Coming Together to End Gendered Violence

The Gendered Violence Research Network (GVRN) is a joint initiative of UNSW Arts & Social Sciences and UNSW Law. Discover how our Network unites the significant domestic and international research expertise of UNSW to respond, prevent and end gendered violence in Australia and beyond.

Since 2001, GVRN has been at the forefront of developing solutions to prevent gendered violence - one of the most prevalent human rights violations affecting our world today.

Our research explores the impact of gendered violence - also known as ‘gender-based violence’ or ‘gender-related violence’ - on all population groups, although studies clearly show that women and children are disproportionately affected.

The Co-convenors of the GVRN are Professor and Head of the School of Social Sciences, Jan Breckenridge and Professor Anne Cossins from the Faculty of Law.

Leveraging our research excellence and evidence-based insights into gendered violence, we contribute to making real-world impact on communities through our Gendered Violence & Organisations stream. This innovative, research-led offering incorporates tailored training and advisory services for employers wanting to address the significant effects of domestic, family and sexual violence on their employees and organisation.

Provided by our Gendered Violence and Organisations stream.

What is Gendered Violence?

Gendered violence is an expression of power and control over individuals or groups because of their gender. It's a broad term that encompasses domestic, family and sexual violence, and includes sexual harassment, sexual assault, stalking, intimate partner violence, and violence among household members, extended families and kinships. Gender-related violence, gender-based violence (GBV), sexual and gender-based violence (SGBV) and violence against women (VAW) are other commonly used terms in this field. More recently, terms such as gendered misconduct and sexual misconduct have also been used.

However, while it’s clear that women and children are disproportionately affected, we use ‘gendered violence’ with the acknowledgement that men, women, elders and youth can be victims and perpetrators. In addition, we acknowledge that gendered violence can be experienced by lesbian, gay, bisexual, transgender and intersex (LGBTI) people. Gendered violence is not limited to physical or sexual violence. It can include a range of behaviours used to intimidate, coerce, harass and control another person, including financial abuse.

Contribute to the body of evidence addressing the causes, consequences and intervention strategies for gendered violence in Australia and internationally.

Promote informed, evidence-based discussion of policy and practice with the goal to reduce and mitigate the harmful effects of gendered violence. 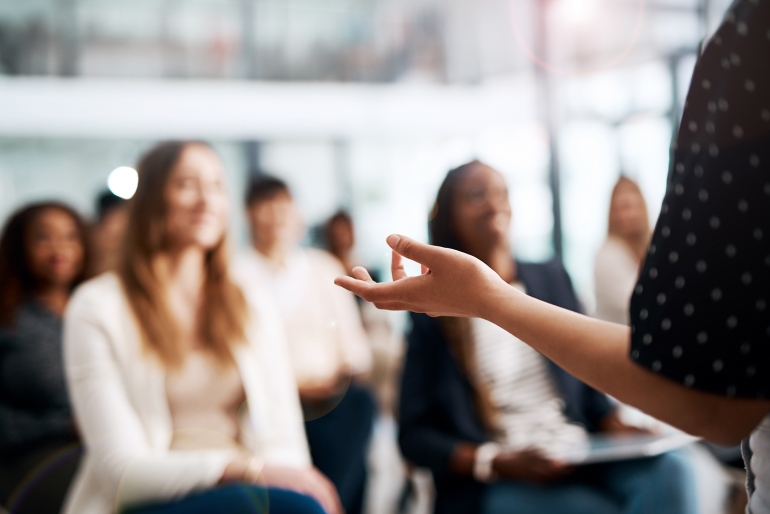 Incorporate victim and survivor voices into its research, particularly those from marginalised populations. 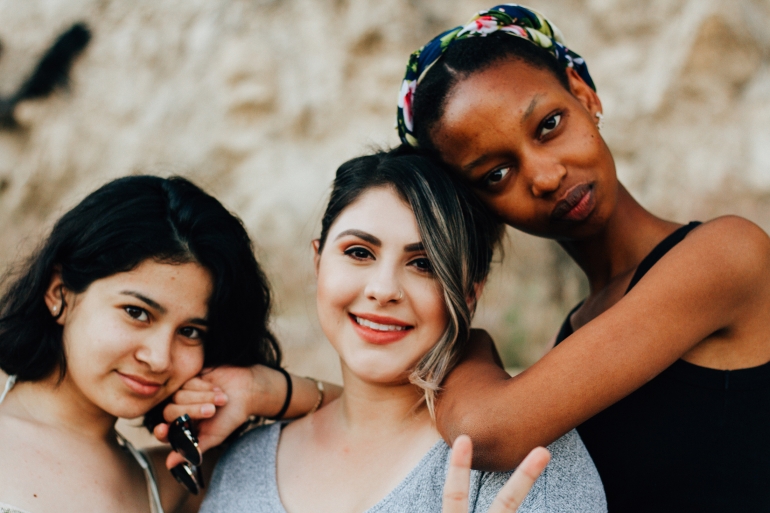 Making a Difference in Your Workplace

With 1 in 3 women globally being victims of gendered violence* and 2.2. million Australians having experienced physical and/or sexual violence from a partner in the past year**, it’s vital we understand the real-life implications of this experience along with how to recognise, respond and prevent Gendered Violence in our local communities. The Gendered Violence & Organisations program developed by GVRN offers tailored training and specialised advisory services for employers wanting to address gendered violence in their workplace. Using innovative and evidence-based schemes, our programs and services have helped make an impact on organisations throughout Australia and beyond.

Bringing together 50+ research affiliates across multi-disciplines

Assisted employers from 50+ organisations to address domestic, family and/or sexual violence in their organisations

Preventing Gendered Violence Worldwide with the PLuS Alliance

In a one-of-its-kind partnership between King’s College London, UNSW Sydney and Arizona State University, the PLuS Alliance works towards promoting social justice principles and enabling research-led solutions to global challenges including gendered violence. 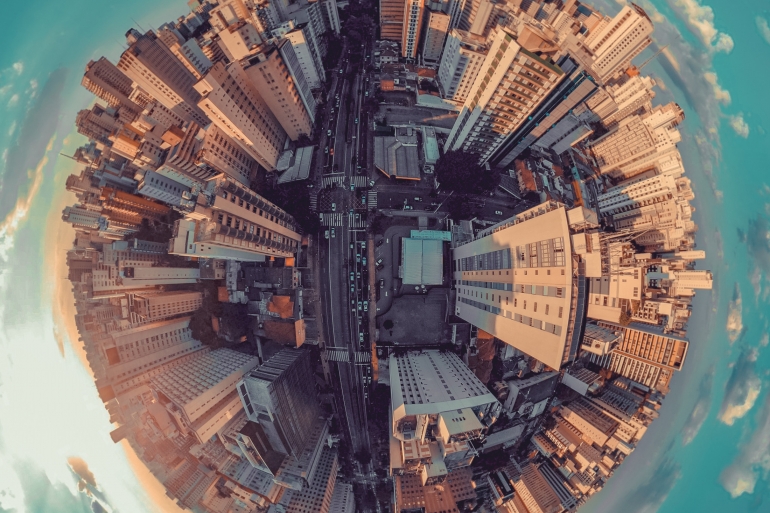 For further information about the Gendered Violence Research Network (GVRN) or any of its projects, email us or contact Mailin Suchting below.