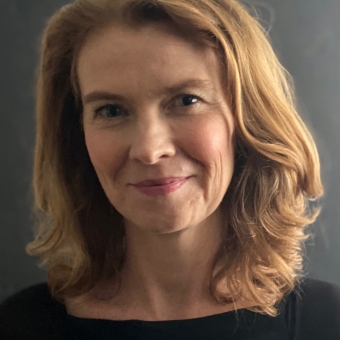 Elizabeth is Deputy Head of School (Research), Scientia Fellow and Associate Professor of International Relations / International Political Economy at the School of Social Sciences, UNSW Sydney. She has also held Visiting Fellowships at Seoul National University (Korea Foundation Fellow) and China Foreign Affairs University. Her research specialism is the political economy of techno-industrial development and change, with a particular focus on East Asia, Australia and the USA. Her most significant contributions to the field examine the rise and transformation of Northeast Asia’s developmental states, and the relationship between international trade and financial integration and the pursuit of transformative economic and social goals in Australia, East Asia and beyond. She has written widely on these topics for academic and popular audiences. Her most recent book Developmental Mindset (2016, Cornell University Press) offers a fresh way of conceptualising developmental states and of analysing their emergence and evolution. Her 2018 article 'Power Paradox' (co-authored with Linda Weiss and published in RIPE) offers a new conceptualisation of US state power and was awarded the AIPEN Richard Higgott Journal Article Prize in 2019. http://ppesydney.net/the-mother-of-all-power/.

She is also the co-author (with Linda Weiss and John Mathews) of two popular books on Australian political economy: National Insecurity (2007, Allen & Unwin) and How to Kill a Country (2004, Allen & Unwin), the latter short-listed for the Queensland Premier’s Literary Award for Advancing Public Debate and described as 'a book all Australians should read'. She is a regular contributor to public and policy debates on Australian trade and industrial policy and was Guest Editor of a 2015 Special Issue of the Australian Journal of International Affairs dedicated to this topic.

Since 2008, she has served as a Board Member of the Jubilee Australia Research Centre, a NGO dedicated to research-based advocacy on questions of social, economic and environmental justice in the Asia-Pacific, with a particular focus on Australian government and corporate accountability: http://www.jubileeaustralia.org/.

Elizabeth holds a Ph.D. in Government (International Political Economy) from the University of Sydney. She also completed her Economics (Social Sciences) Degree at Sydney University, where she was awarded first class Honours and the University Medal for Academic Excellence.