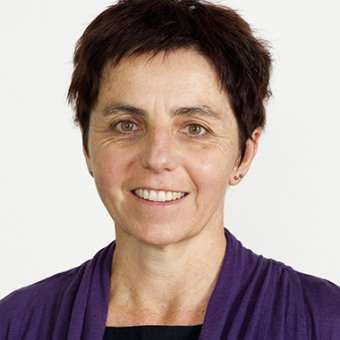 Trish Hill is a Senior Research Fellow at the Social Policy Research Centre in the Faculty of Arts and Social Sciences. Her research encompasses feminist economic analyses in the fields of poverty and inequality, informal care across the lifecourse, social inclusion and exclusion, time-use and work-care balance. Current projects include the ARC funded project Carers and Social Inclusion: New frameworks, evidence and policy lessons, and commissioned research projects on Changes in the propensity to take on informal care roles and Indigenous carers. She is a member of the International Association for Feminist Economics (IAFFE) and the Australian Social Policy Association (ASPA). She was awarded an Australian Government Office for Women Time Use Fellowship (2004-05) to undertake analysis incorporating time use into measures of wellbeing and a British Academy Visiting Fellowship (2007-08) to develop a new conceptual framework for understanding the impact of time use on wellbeing. Previous employment positions include the role of National Coordinator for a network of national women’s non-government organisations.