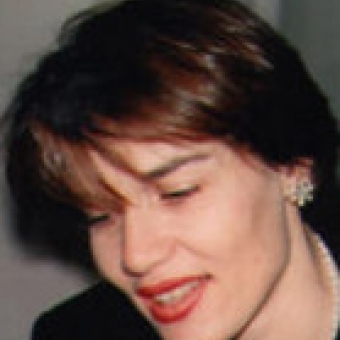 Helen’s research interests are in human rights and justice (with a focus on questions of sex and gender), and in political theory (with a focus on 17th and 19th centuries). She is working on a project concerning the place of pornography within considerations of free speech, entitled ‘Practising Pornography’, and on a project concerning the regulation of religious speech. Helen is also involved in an international research project on ethnography, including a consideration of sexual slavery in early 20th century Queensland.

Practising Pornography
A project concerning the place of pornography within considerations of free speech, which works by taking the notion of speech-acts seriously. Parts of the research project concern discrimination in the workplace, child pornography, and “ethno-pornography” in Australia.

Helen has received a number of awards and honours for teaching, including the Minister for Education & Training and Australian College of Educators NSW Quality Teaching Award (2010), UNSW Lecturer of the Year (2008), and the UNSW Vice-Chancellor’s Award for Teaching Excellence (2007 and 1998)