From personal devastation to career highs, Professor Peter Saunders reflects on his academic career as he prepares for retirement 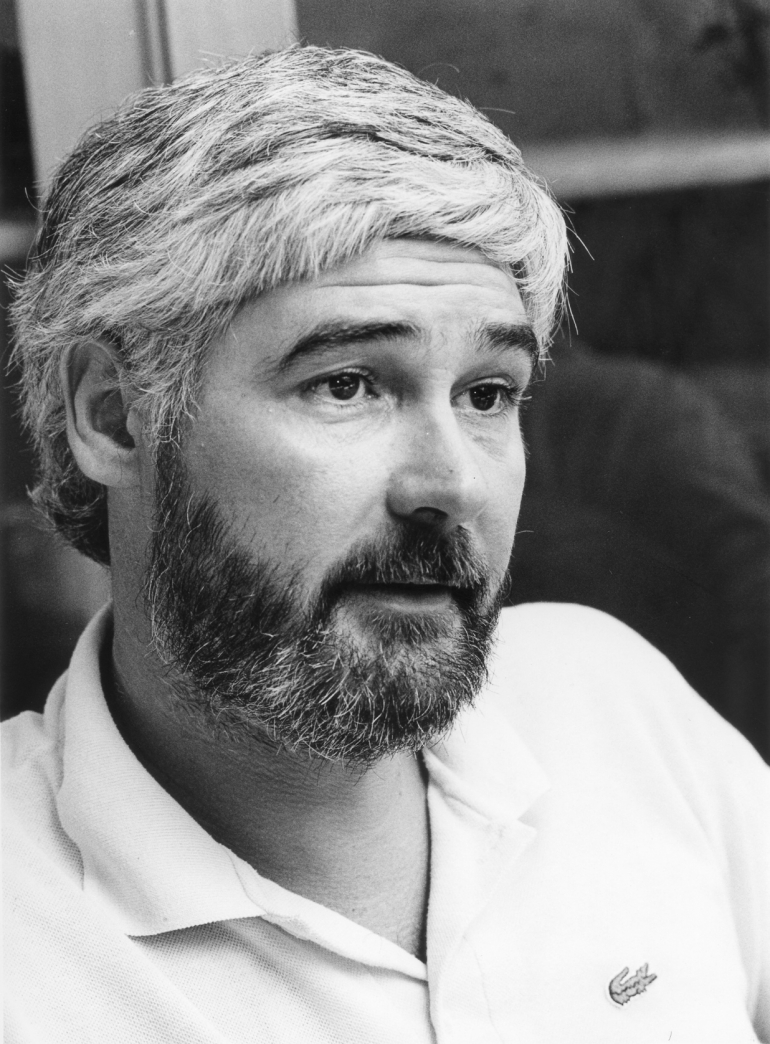 After a long and distinguished academic career as a leader in social policy research, Professor Peter Saunders is hanging up his hat to enjoy retirement.

His association with UNSW began in 1980 as a part-time Research Fellow at what was then known as the Social Welfare Research Centre (SWRC). At the same time, he was juggling a role as a Senior Lecturer at the University of Sydney as well as completing his PhD.

Reflecting on his career, Professor Saunders says he was inspired by early experiences in the United Kingdom, where he experienced class-based inequalities first-hand on many occasions.

“My background and early academic years in economics left me disillusioned about what I could contribute from that narrow perspective, so I was looking to broaden my interest into the economics of social issues,” says Professor Saunders.

“I became interested in how public policies could impact on the lives of disadvantaged people and spent three years working on these issues at the Organisation for Economic Co-operation and Development (OECD) in Paris.

“Shortly after my return to Australia in 1987, the role of Director for the SWRC was advertised and I applied. I was offered the job and never looked back!”

“The current five-year funding runs out in 1989 and we are hopeful of convincing the government of our worth to extend the Centre in the future. I think they are getting value for money. Our reports are widely circulated and widely used,” he says in the article.

In 1990, the SWRC was renamed the Social Policy Research Centre (SPRC) to indicate the wider scope of social welfare research undertaken at the centre.

Professor Saunders says another challenge has been adjusting the SPRC to the rapidly changing environment of UNSW, including the move to the Faculty of Arts and Social Sciences.

“This had many flow-on consequences for the Centre and for the role of its Director.”

He continued his role as Director of the SPRC until 2007, and then held a Research Chair in Social Policy within the Centre.

Despite the challenges, Professor Saunders reflects on a series of personal and career highs generated by the growing success and impact of the SPRC and its research output.

“The development and application of the deprivation approach in Australia — funded largely by Australian Research Council (ARC) grants — is a source of great pride, and the recent study on child deprivation is one that I am particularly proud of.”

He says another personal high was his appointment to the Advisory Committee of the World Bank Commission on Global Poverty in 2015.

“But also, that the Centre’s research is taken more account of by the federal government when developing, planning and implementing new policies. Particularly those that affect vulnerable Australians.”

On his retirement plans, he still has two ARC grants to complete and several papers to publish.

“I have had to correct three sets of publication page proofs of articles already in 2020. This will continue at least until the end of this year. I also have an appointment as Distinguished Visitor to the Chinese University of Hong Kong that will involve visits of up to three months in 2020 and 2021.

“My role as President of the Foundation for International Studies on Social Security (FISS) will also continue for at least one more year. Finally, I have started to write a memoir setting out how I came to be a social policy researcher and some of my experiences that have led to this very enjoyable and fulfilling outcome.”

“From cradle to the grave. Well, almost!”

To mark the retirement of distinguished academic Professor Peter Saunders, a public event will be held on Tuesday, March 3 from 2pm - 5pm to explore what remains to be done in addressing poverty and inequality in Australia. What can we learn from the past? And where are we headed in the future? Click here to register for the event.