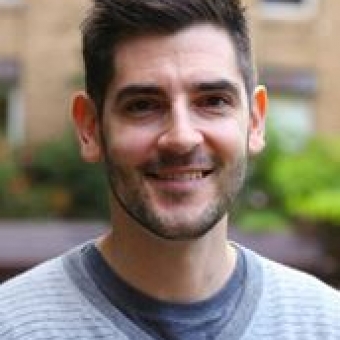 William was awarded his PhD from Murdoch University in 2010. The thesis explored interventions conducted by Western societies in the post-Cold War era that aimed to promote liberal democratic institutions and governance and their impact on the constitution of international society. The thesis advanced two key arguments; firstly that these interventions represent a shift from a pluralist to a hierarchical form of international society. Secondly, that Western attempts to promote liberal values are a way of managing new forms of transnational security risks in the post-Cold War era.

Popular Culture in Global Politics
This project explores the utility of popular culture in learning and teaching in the discipline of IR and as a site at which to conduct analyses of IR issues, concepts and theories.

Hierarchy and sovereignty in international relations