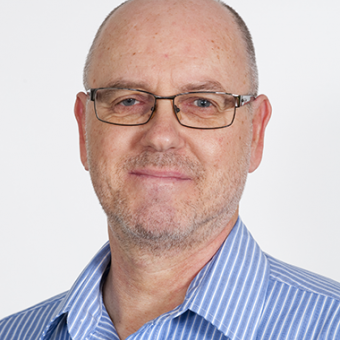 On two occasions, in 1997 and again in 2001, John Peterson was shortlisted as a semi-finalist for Masterprize, an international competition for new orchestral music run jointly by BBC Music Magazine and the London Symphony Orchestra.

In Australia in 2005, John Peterson was the winner of the prestigious Albert H. Maggs Composition Award.

His major choral works include Shadows and Light (2004), for SATB chorus, vocal soloists,string orchestra and percussion (commissioned by Sydney Philharmonia Choir); Mourning and the Light Within (2006), for SATB chorus and large orchestra (commissioned by the Royal Melbourne Philharmonic); and Dreams and Visions (2011), a 50 minute work for SATB chorus, soloists, string quartet and piano (commissioned by Sydney Gay & Lesbian Choir for their 20th Anniversary). Other recent chamber works include Fabulous Beasts (2012), for clarinet trio (commissioned by the Omega Ensemble); The Flames of Ancient Fires (2012), for Concert Band and Taiko Drum Ensemble (commissoned by MLC Burwood); Double Entendre (2013), for string quartet and piano and two dancers (commissioned by the UNSW Music to Movement Festival, and the result of a collaboration between Peterson, choreographer/dancer Sue Healey, and dancer Raghav Handa); The Immortal Spark (2013) for Double SATB Chorus and small ensemble (for Sydney Philharmonia Choir); and See, the Prismatic Colours Glisten (2013) for soprano, mezzo-soprano, clarinet, cello, and vibraphone (for vocal ensemble Halcyon). Shadow Dances, his work for gamelan ensemble and tenor saxophone, was performed at the 37th Bali Arts Festival in July 2015.

John Peterson's book, The Music of Peter Sculthorpe, is an analytical study of the music composed throughout Sculthorpe's life, during a career spanning more than sixty years. This book was published by Wildbird Music in 2014, and is available from www.wildbirdmusic.com.au.