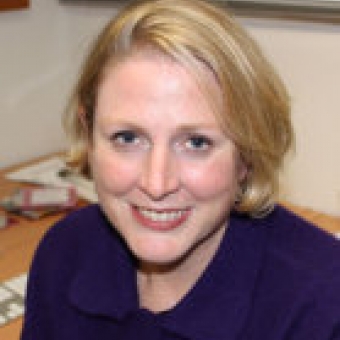 My main areas of research are - Victorian literature and visual culture, technology and literature, the cultural history of the senses, the intersection of the histories of science of mind and literature, literature and pre-cinema, noise and the novel and the history of sound. I am the sole author of 2 books Victorian Photography and Literary Nostalgia (Oxford University Press, 2003) and Moving Images. Nineteenth-Century Reading and Screen Practices (Edinburgh University Press, 2013), as well as the co-author of a third monograph (with Natalya Lusty), Dreams and Modernity. A Cultural History (Routledge, 2013). The latter research on dreams and the history of the science of mind was funded by an ARC Discovery Grant (2010-2013). I have also coedited a number of books and special issues of journals including a special issue of Textual Practice ‘On Anachronism’ (2012), Sounding Modernism (Edinburgh University Press, 2017), and Mindful Aesthetics. Literature and the Science of Mind (New York: Bloomsbury, 2013).

My ongoing research explores the ways in which literature has historically registered some voices and sounds and filtered out others as noise. This focus has informed recent publications on the gramophone, phonographic books, Australian literary soundscapes, Christina Stead and rioting in nineteenth century literature, as well as the forthcoming publications listed below.

My recent research on rioting and the literary archive is funded by an Australian Research Council Grant (2018-2021).

"Charlotte Bronte and the Listening Reader," in The Brontes and the Idea of the Human: Science, Ethics, and the Imagination,ed., Alexandra Lewis (Cambridge: Cambridge University Press, forthcoming late 2019).