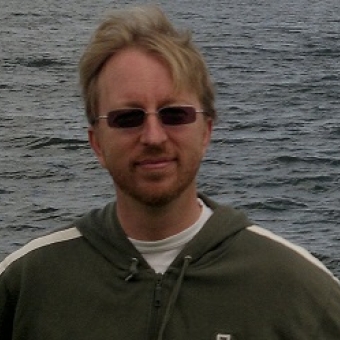 Heikki Ikäheimo has a PhD in philosophy from University of Jyväskylä in Finland (2003). While working on his PhD, he spent a semester in University of Muenster, and after finishing his PhD three and a half years as visiting scholar in University of Frankfurt. He came to Australia in 2008 and worked as research fellow at Macquarie University until moving to UNSW in early 2012. He was Australian Research Fellow in 2011-16 and worked on an Australian Research Council project 'The Social Ontology of Personhood - A Recognition-theoretical Account' together with partner investigators from Finland, Germany and Italia. Heikki's research areas include Hegel, German idealism, theories of recognition, intersubjectivity, subjectivity, personhood, the differences and similarities of the human life-form with other animal forms of life, social ontology, critical social philosophy, and social critique. He is best known through his work in the theory of recognition (Anerkennung), including a recent monograph Anerkennung (De Gruyter 2014).