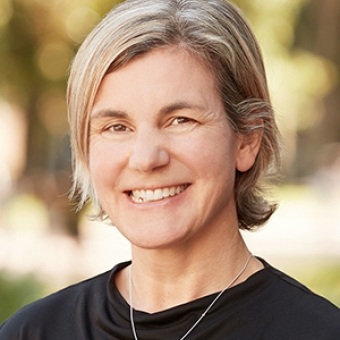 Professor Claire Annesley’s research and teaching expertise includes comparative politics, executives, gender equality, political representation and public policy.  She has received numerous accolades for her research on gender politics and policy, including being awarded the 2011 Richard Rose Prize by the Political Studies Association, the 2011 Carrie Chapman Catt Prize by Iowa State University, the 2012 Public Policy Section Prize by the American Political Science Association and the 2016 Johan Skytte manuscript award by Uppsala University. While at Sussex, Claire was awarded the University’s 'Outstanding and Innovative Undergraduate Teaching Prize’ in 2016 and 2017, as nominated by students.

Claire’s latest book Cabinet, Ministers and Gender with co-authors Karen Beckwith (Case Western Reserve) and Susan Franceschet (Calgary) (2019, Oxford University Press), explains why historically women have been underrepresented in cabinet across seven democracies and why this is now changing.  She has written several articles that explore gender equality and political representation of women in British politics.  Claire has also contributed to media discussion on gender and politics and the impact of austerity on women, in particular on BBC Radio Four's Woman's Hour, BBC One's The Big Questions, The Washington Post and The Conversation, to name just a few.

Claire is a Professor of Politics and, prior to joining UNSW as Dean, Arts & Social Sciences, she was Head of Politics and Deputy Pro-Vice Chancellor (Equalities and Diversity) at the University of Sussex (2015 – 2020), before which Claire was based at the University of Manchester (2000-15) where she was Assistant Dean for Research in the Faculty of Humanities and Director of Research in the School of Social Sciences.