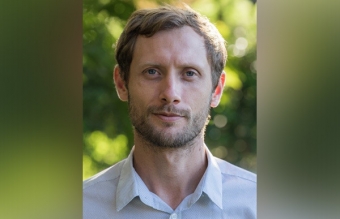 This seminar will discuss the ways in which gender has been leveraged within Sri Lanka’s pursuit of temporary labour migration as an economic development strategy.

In Sri Lanka, female migrant domestic workers are caught between the emerging reality of being ‘female breadwinners’ amidst declining masculine livelihoods, while still being expected to shoulder the full responsibility of unpaid domestic care work.

A key part of the work/care crisis of migrant domestic workers in Sri Lanka is that reproductive labour is largely unrecognised as an economic activity and is devalued as an inherently feminine form of work.

The International Labour Organisation has put forward the concept of ‘decent work’ as an avenue of redress, taking a rights-based approach that singles out the experiences of migrant workers. However, without recognising the developmental importance of decent care arrangements to support working women, and therein a redistribution of care obligations, the decent work agenda risks becoming an inherently patriarchal framework for labour rights in emerging economies like Sri Lanka.

Matt Withers completed his PhD within the Department of Political Economy at the University of Sydney and has since worked as a lecturer and research officer at the same institution. He is currently a postdoctoral fellow with the Centre for Global Social Policy at the University of Toronto, though remains based in Sydney at the University of New South Wales. His current research addresses temporary labour migration from Sri Lanka and its relationship with crises of production and reproduction. This work frames the strained work and care burdens of migrant domestic workers as a basis for conceptualising the need for ‘decent care’ regimes, and therein the explicit valuing of care work, as an essential consideration within the broader decent work agenda.