Climate transition success depends on who shares the burdens and benefits 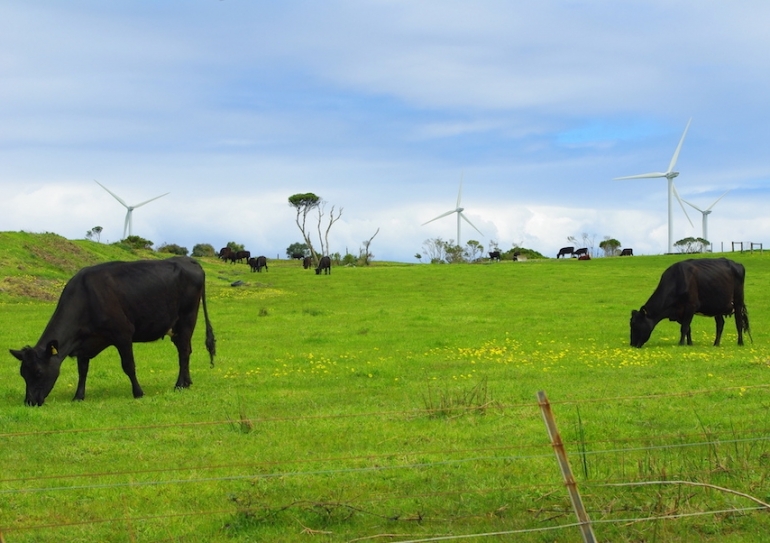 “The project brings together a combination of academic, community, local government, NGO and technical expertise,” says Professor Moss. “Our partner organisations are uniquely placed to contribute to and benefit from the research.”

The values underpinning a climate transition

As well as reducing emissions, an energy transition should be about social justice goals, such as addressing inequality or health issues, Professor Moss says.

“In developing a principled framework, we should consider whether or not climate transition should also make society more equal and should protect the vulnerable. We need to understand the groups involved – institutions and individuals ­– and who should, and how we should, bear the burdens and share the benefits.

The framework will rank the social justice goals, which will give a sense of which ones are important, and how much they matter when weighed against mitigation goals.

“Often, the narrative around renewable energy is that it's great for the climate and, by the way, there are all these other benefits. But those other benefits are valuable in themselves and sometimes you can introduce them at no cost,” says Professor Moss.

He gives a simple example of subsidised solar panels on people’s rooftops in Australia. Someone who might not need the subsidy but still receives it. But what if solar panels on the rooftops of every public school were subsidised instead? While the costs would be the same, the social benefits would be much greater. What's the outcome then?

Of course, it isn’t a low-cost fix and sometimes social justice and emission reduction goals will conflict.

Professor Moss says the success of climate transition plans will depend heavily on the extent to which they are both socially just and seen to be so.

“Another reason for social justice at the heart of an energy transition is what, in philosophy, we call an ‘instrumental reason’. If we don’t make sure everyone benefits and feels as though they are getting a share of the benefits, they will feel left behind – and angry. This dimension is crucial to ensuring vulnerable individuals and communities are not worse off because of any transition strategies,” he says.

Focusing on areas in rural Victoria

‘A Just Climate Transition’ is focusing on rural areas because the challenges and the impacts on people are often very different to highly urbanised areas. It will create a template for a national roll-out with open access resources for anyone who wants to take it up.

“To properly understand and incorporate the specific circumstances of people in rural areas, we need to focus on that by itself,” says Professor Moss. “For instance, you don't have the density of population and economies of scale. And you have very different activities taking place – obviously agriculture and tourism, as well as everyday activities such as keeping the lights on and keeping food cold, and so on.”

Rural locations make for challenges, but also opportunities, Professor Moss says. Access to the grid might be different to the electricity grid, but it could give you an opportunity to have some form of community-owned power and more control over the supply of energy.

“This is a unique dimension of the project and offers the opportunity to significantly contribute to Australia’s adaptation and mitigation efforts, improve people’s lives and achieve real benefits for the wider community,” says Professor Moss.

As well as a framework, the project will produce a comprehensive emissions mapping tool that will enable local government areas to determine their current level of emissions. Accurate assessments of current emissions and who is producing those emissions will be crucial in determining extent of emissions reductions.