Is capitalism inimical to ethics? 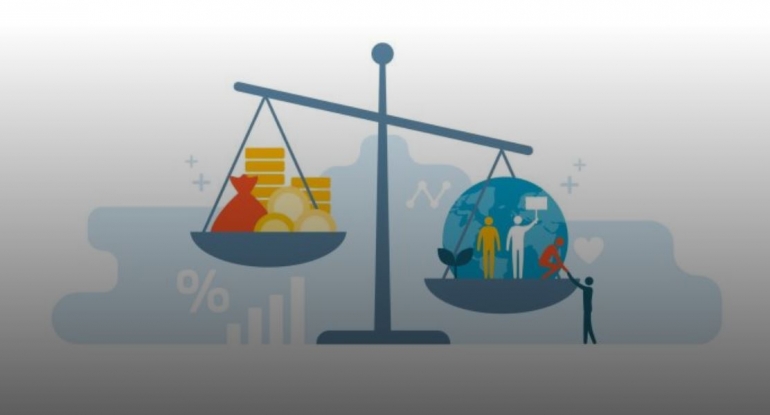 Listen to UNSW Scientia Fellow and Associate Professor Jessica Whyte as she discusses the topic "is capitalism inimcable to ethics' originally recorded live at the 4th Australasian Political Theory and Political Philosophy Conference.

Ever since the financial crisis of 2007-2010, the term "capitalism" has gained a fresh currency in popular and political debates. This is hardly surprising. The misconduct on the part of banks, regulators, lenders, insurers and markets was so egregious; the disparity in the distribution of public funds to ameliorate the damage inflicted by the 'crisis' was so flagrant; and the economic suffering experienced by those least able to afford it was so grievous — it’s little wonder so many reached for a critical tool that could name what’s wrong with an entire system: a form of structural inequality and injustice, not just the bad behaviour of a few bad actors.

But as with all such appropriations of long-neglected critical terms, the popular and political uses of "capitalism" have tended to be superficial, polemical and largely opportunistic. This is largely evident in the inarticulacy that accompanies demands for an alternative, and in the similarly opportunistic deployments of terms like "socialism." Hence the vast disagreement over whether there is something fundamentally wrong with 'capitalism', or its worst excesses or perversions simply need to be tamed — say, by better government regulation, or through reinvented anti-trust measures, or through more effective taxation and efficient forms of wealth redistribution.

Is the problem, then, not capitalism per se but the persistence of non- or even anti-capitalist elements in developed economies (from dynastic wealth inequality to anti-competitive monopolies and 'rentier capitalism')? Or does capitalism — aided and abetted by the trajectory of post-war economics — cultivate an ethos, a form of life, an understanding of the nature of social relations and mutual obligation that is inimical to what might be called the demands of "democratic morality"?

This episode of The Minefield was recorded at the 4th Australasian Political Theory and Political Philosophy Conference hosted by La Trobe University in February 2020.

Listen to the full recording here.