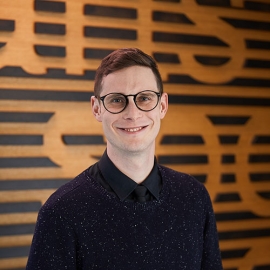 Embattled Coalition: Australians and Americans at War Against Japan, 1941-1945.

This project is a history of Australian-American military cooperation in the South West Pacific Area during the Second World War (1941-1945). The project focuses on three main areas of cooperation: land warfare, air warfare, and administration. It is the product of extensive primary research in Australian and American archives.