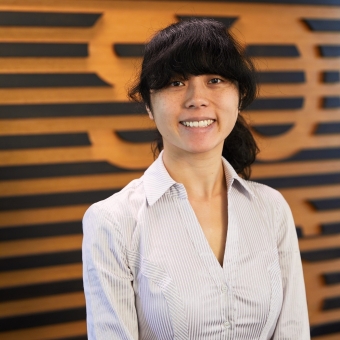 Pierre Sancan (1916-2008) was a prominent figure in the Francophone world during the twentieth century, yet his fame has not endured outside of France and he is more widely known to flautists than pianists. This study explores Sancan's professional identity and his influence on generations of French musicians.