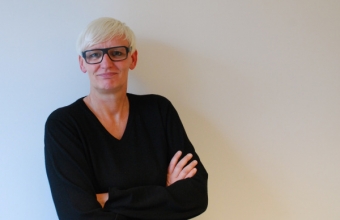 American rapper Jay-Z travels to Angola to raise awareness for the lack of clean water in the developing world, Angelina Jolie’s pre-emptive double mastectomy ignites debates about and encourages women to consider breast cancer testing, and Flemish celebrities lend their face to a poster campaign aimed at increasing acceptance of people living with HIV/AIDS. Today, the ‘celebrity without a cause’ has become an anomaly as we have become accustomed to celebrities serving as figure heads, ambassadors or lobbyists for social, political, humanitarian, health, ethical and other issues. At the same time, their views and behaviours provide media and audiences with inroads to discuss such issues. Taking a communication studies and interpretative perspective, this presentation looks at the various ways in which this mediated communication through celebrities’ views and actions can be understood from the point of view of the celebrity industry, the media, audiences and society.

She has complementary expertise in media structures and processes, and in media culture. In the first area, she specialises in broadcast structures, political economy and policies. In the latter, she specialises in the role of the media and celebrities in culture and society in general, and in collective identities in particular. In these areas she obtained several research grants and has published in ranked, academic journals as well as in books.