Read the latest news from the Social Policy Research Centre

SPRC is conducting a baseline study for use in the evaluation of the New Income Management (NIM) scheme in the Northern Territory, which is set to commence in early 2011. The baseline study involves the collection and analysis of existing administrative data and surveys of various key stakeholders involved in the implementation of NIM. The objective of the project is to assemble available administrative and other data on conditions in the Northern Territory prior to and during the early stages of the implementation of NIM. The surveys and interviews with various groups of service providers in the Northern Territory will provide an ‘implementation snapshot’, including information about service providers preparedness for the rollout and expectation about the likely impact of the scheme on clients.

Data from this project is reported in the subsequent project. See Evaluation plan for New Income Management in the Northern Territory. 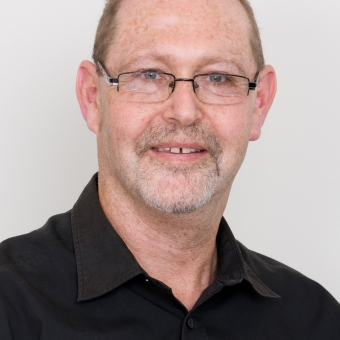