New report: who is most impacted by inequality in Australia?

UNSW Sydney and ACOSS release a report identifying the direct causes of inequality and where groups fit on income and wealth scales.
UNSW Media | UNSW Newsroom 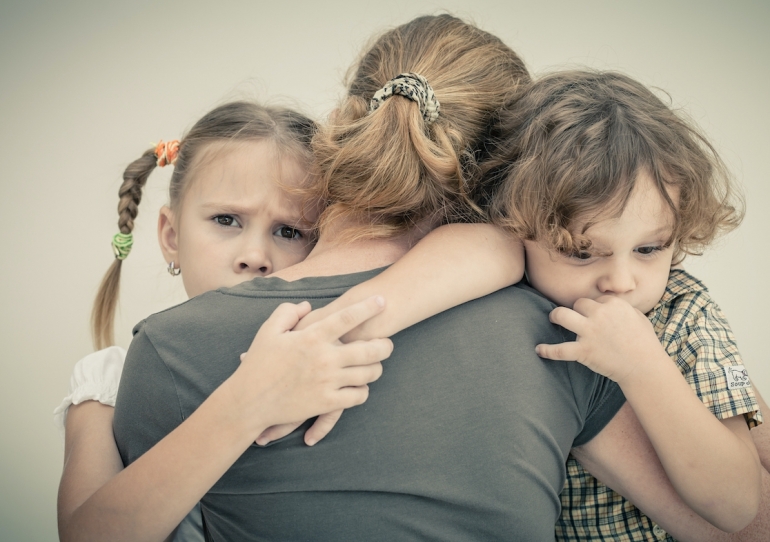 Pre-COVID, single people on JobSeeker, even those with some paid work, and single parents on JobSeeker, have been struggling on the lowest rung of the household income scale. More than half are in the lowest 10 per cent of incomes nationally.

Half of people on age pensions are in the lowest 20 per cent of incomes nationally, though widespread home ownership among this group provides a significant degree of protection from poverty. The 10 per cent of older people who rent their homes are in a much more financially distressed position.

Scientia Professor Carla Treloar, Director of the SPRC, said that while we like to think of Australia as the land of a fair go, the reality is that Australia has significant levels of inequality, especially wealth inequality.

“The latest evidence from other research indicates that the JobKeeper and JobSeeker payments actually reduced overall income inequality despite the recession. As these payments are wound back, the harsh effects of high unemployment and low-income support payments for those affected, and reductions in paid working hours, will be revealed.”

Professor Treloar said that while the number of part-time jobs has recovered to its pre-COVID level, so far only one-third of fulltime positions have been restored.

“This will exacerbate income inequality as government income supports are wound back,” she said.

ACOSS CEO Dr Cassandra Goldie said the report shows inequality was stark in Australia even before this year, when we have experienced the deepest recession since the 1930s.

“While the government did increase income support at the beginning of the crisis, which greatly reduced poverty for a time, it is now threatening to cut income support back to the brutal old Newstart rate.

“People on JobSeeker, including single parents, are now being seriously left behind in the economic recovery, especially with the government cutting back income support at Christmas time to just $50 a day and threatening to go back to the old Newstart rate of $40 a day in March.”

“This report reveals the impact of unpaid caring work on inequality pre-COVID, with those without fulltime work more likely to be in lower income levels.

‘’The prospect that high levels of wealth inequality may become entrenched after the pandemic is also concerning, as high income-earners save more of their income and investment returns and house prices pick up again, ahead of growth in wages.”

Snapshot of the report’s findings

Read the report Inequality in Australia 2020: Part 2 Who is affected and why?