Income and wealth inequality in Australia was rising before COVID-19

A new report by UNSW Sydney and ACOSS provides a baseline to measure the pandemic’s impact on an already widening income and wealth gap.
Belinda Henwood | UNSW Newsroom 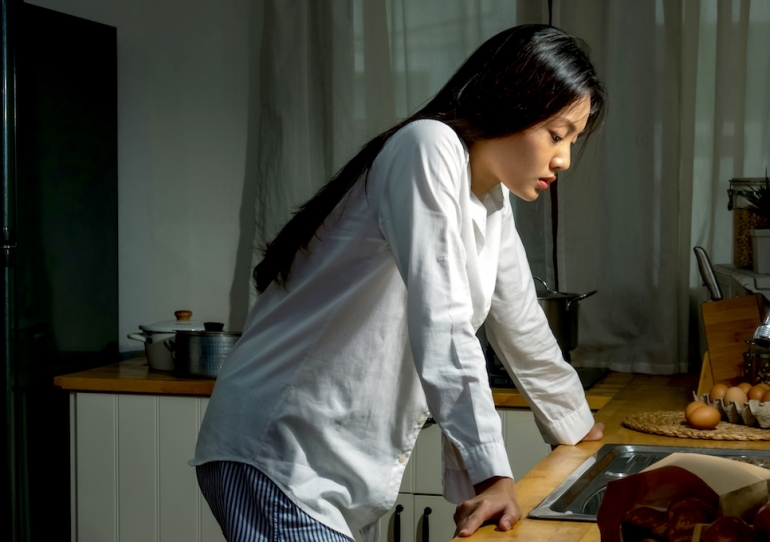 UNSW Social Policy Research Centre (SPRC) and Australian Council of Social Services (ACOSS) have released a new analysis of inequality in Australia pre-COVID-19, providing a baseline to measure the impact of the pandemic on income and wealth inequality.

The Inequality in Australia 2020: Part 1 – Overview report highlights the ameliorating effects of timely government policy responses, including increased JobSeeker and JobKeeper payments. However, it warns the pandemic’s long-term effect on income and wealth inequality will depend on how these policies evolve.

Using Australian Bureau of Statistics (ABS) data (2017-18), the findings show that, pre-COVID, the incomes of those in the top 20 per cent were six times higher than those in the lowest 20 per cent. That gap has widened since 2015-16, when the ratio was 1:5.

Associate Professor Bruce Bradbury at the SPRC, the report’s lead researcher, says most Australians seem to think they are ‘middle income’, but middle incomes are lower than generally thought.

“In part, this stems from a confusion between average wages and average household incomes,” he says. “A couple with two full-time average wages ($82,000 each or $164,000 together) and two children is likely to think of themselves in the middle of the household income distribution. In fact, they are more likely to be in the second-highest fifth of living standards. If they don’t have children, they will be in the highest fifth of living standards.

“This discrepancy between perceptions and reality arises because many people don’t work full-time, average wages are greater than median wages and many households, particularly the retired, don’t have any people with earnings.”

Director of the SPRC, Professor Carla Treloar, says the report establishes a starting point to assess the impact of COVID19, high unemployment and government policies to protect incomes and jobs on the living standards of different groups in the community.

“This analysis is timely and important in setting a baseline against which we can measure the impact of the pandemic on income and wealth inequality in Australia,” Professor Treloar says. “Increasing inequality need not be an inevitable result of the current crisis. Whether we are ‘all in this together’ or driven further apart will depend on the severity and duration of the crisis and on the effectiveness of the national policy response.”

Dr Cassandra Goldie, ACOSS CEO, says timely action by the government to double the unemployment payment with the Coronavirus Supplement and create JobKeeper has temporarily raised the household incomes of people without paid work or at risk of losing their jobs.

“This report shows, however, that millions of people, pre-COVID, had very little by way of a financial buffer behind them. There is a real danger in now expecting people to spend down on their already meagre savings to survive. We need to support people’s incomes to prevent dramatic widening in both income and wealth inequality and the serious health, economic and social disadvantage that occurs.”

Dr Goldie says we have a choice about whether we prevent rising inequality from the COVID-19 crisis.

“A substantial, permanent increase in the JobSeeker Payment would ensure those who cannot get paid work can meet household costs. Well-targeted and jobs-rich economic stimulus could prevent a further increase in unemployment. Permanently removing liquid assets tests and waiting periods to receiving income support are also vital. Applied together, these measures will inoculate us against an increase in both income and wealth inequality and support our economic recovery from the pandemic,” she says.

The report also examines data on the impact of the pandemic and associated lockdowns on employment and incomes to explore the likely effect on inequality in Australia. It confirms the pandemic has had a stark impact on those in lower paid jobs. The average wage of people in the most affected industries is half that of people in least affected industries even before the pandemic. The majority of those affected by deep income losses are women and young people.

You can use this income calculator to see where you rank in the Australian income distribution.