Concerning trends and challenges ahead for the NDIS workforce, major new report finds

Disability support workers are experiencing high levels of insecurity and uncertainty, according to a UNSW report.
Rachel Gray | UNSW Newsroom 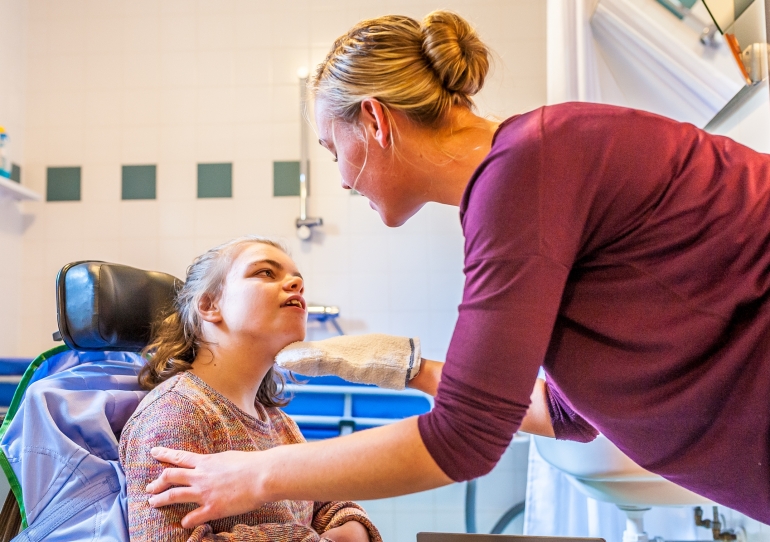 A major report by UNSW researchers Natasha Cortis and Georgia van Toorn found only one in five workers in the disability sector say the NDIS has been a positive experience for them as workers.

“When the NDIS started to roll out, many commentators thought its problems were transitional or ‘teething issues’,” says Dr Cortis from UNSW’s Social Policy Research Centre.

“This report shows the scheme is continuing to operate in ways that are at odds with its person-centred ethos.”

The report titled Working in new disability markets: A survey of Australia’s disability workforce is based on a nationwide survey of more than 2,300 responses from across the disability sector in March.

A key concern for workers was the rising casualisation of the workforce, with many staff having to work less than full time across multiple jobs, while dealing with unstable rostering arrangements and constant shift changes. 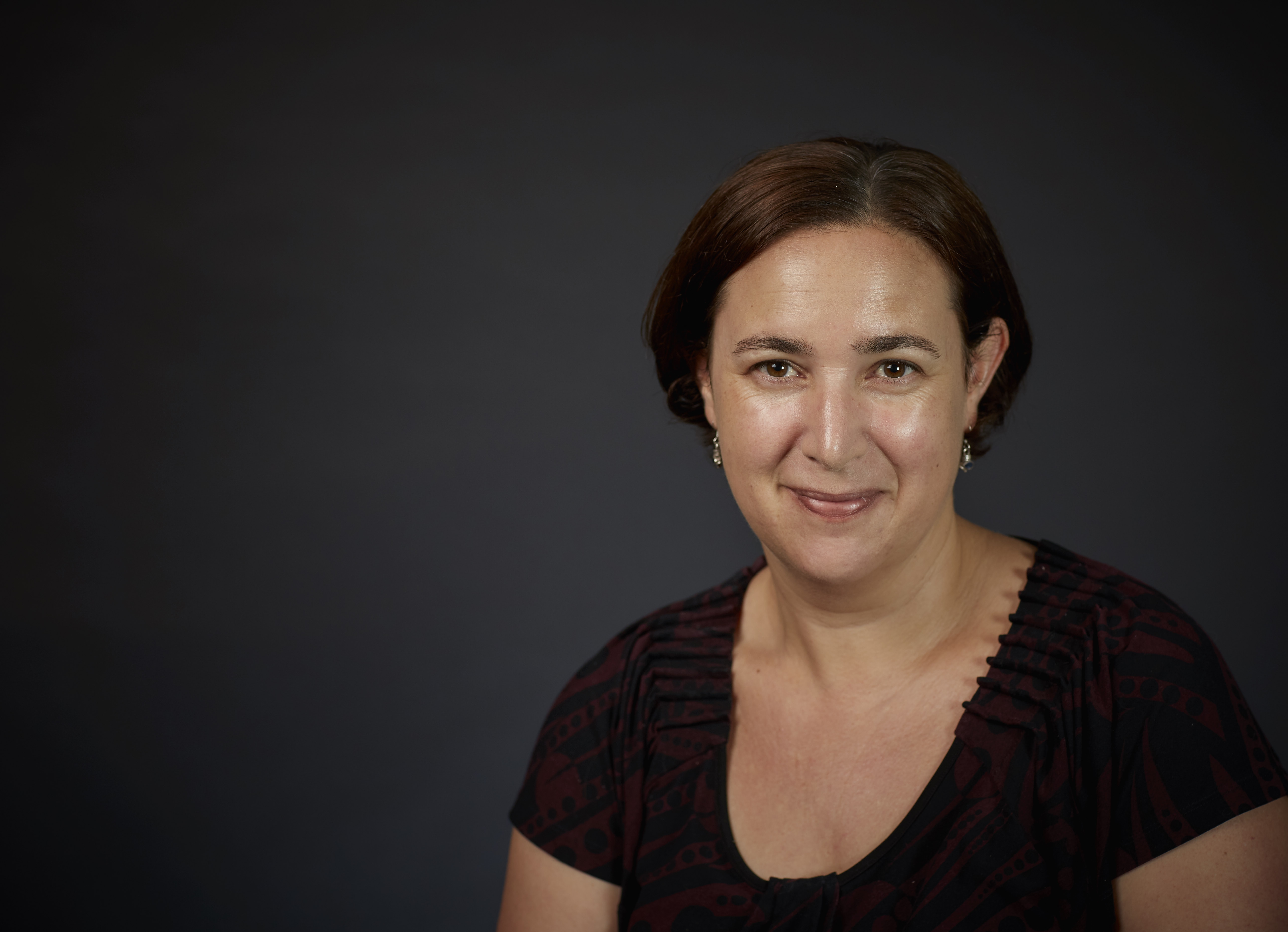 “These issues profoundly affect the quality of services provided and the safety and wellbeing of NDIS participants,” Dr van Toorn says.

Lack of pay was also among workers’ top concerns, with satisfaction dropping-off after the first year of employment, and workers not being properly reimbursed for out-of-pocket expenses such as travel.

And only one in five workers in the industry expects to have enough superannuation when they retire, according to the report.

This was reinforced by supervisors who reported they have too many people to oversee, which meant those with less than a Certificate IV qualification are having to make important decisions on their own.

A lack of training is another major issue for those in the disability sector, with most professional development being provided outside paid hours.

“It's difficult to resolve these problems where the service system is designed around a market-based model with low employment regulation, where profiteering is a real risk,” Dr Cortis says. 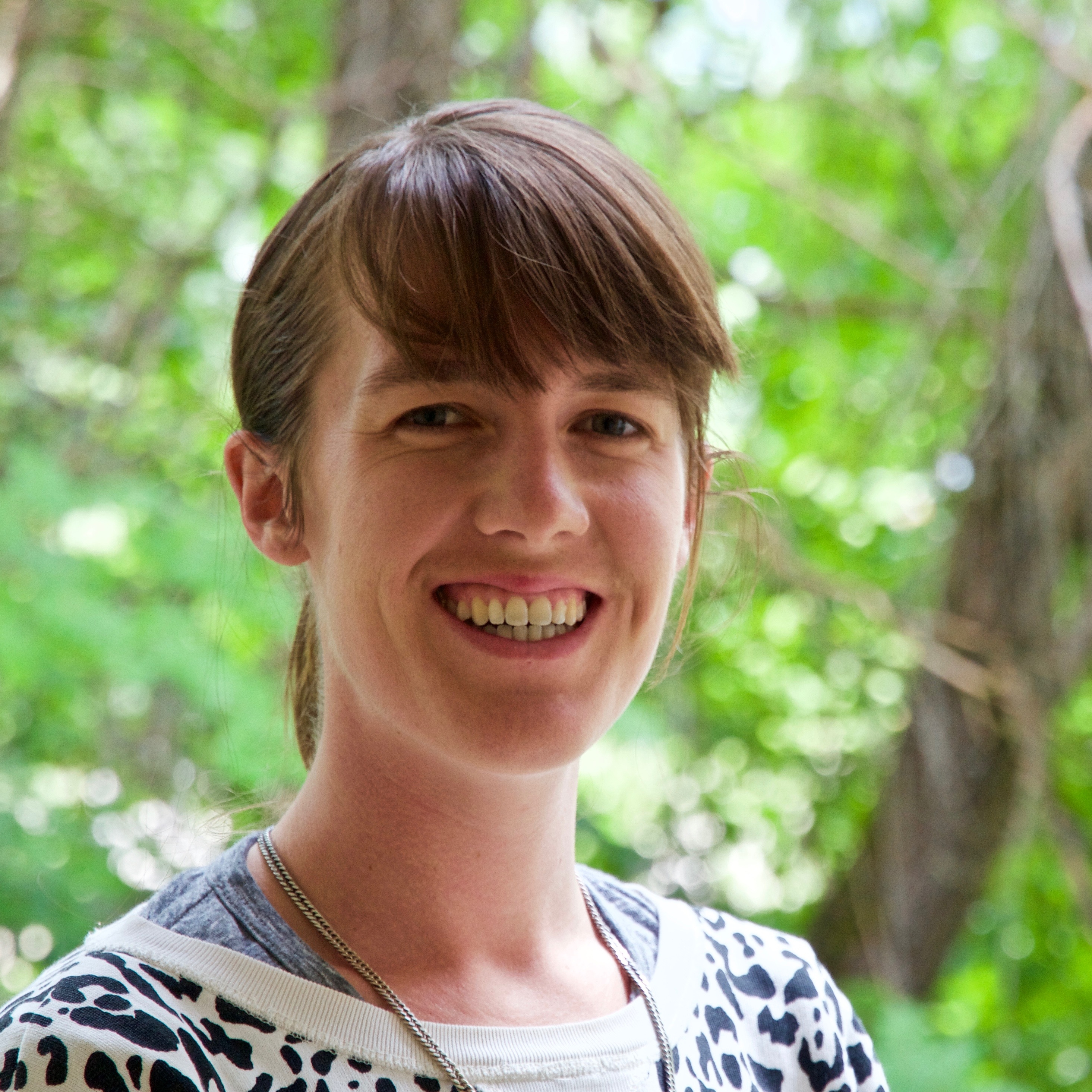 “Extra resources are needed, but these should be carefully directed to support quality provision at the frontline.”

Disability staff also reported that many work tasks which should be considered core to quality service delivery are performed during workers’ unpaid time.

They say they spend an average of 2.6 hours outside their working day to complete core tasks such as communicating with colleagues and supervisors, completing case notes and reporting.

“The report shows that many staff feel they have to work to employers’ KPIs above their client’s needs,” Dr Cortis says.

“Less than three in 10 feel that participants receive good quality services, and two thirds say they worry that clients don’t get what they need from the service system.”

The report also highlights that many workers say they intend to leave the industry in five years, presenting a problem for industry retention.

Dr van Toorn says the report gives us insight into the current problems faced by workers in the disability sector, which have also been highlighted throughout the media and in the Disability Royal Commission.

“It's great we are having a national conversation about whether the NDIS is achieving its intended goals,” she says. “But since workers are key to the success of the NDIS, their concerns deserve more attention than they are currently getting."