From welfare state to investment state 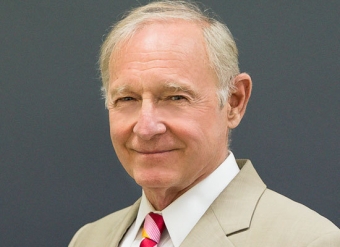 The welfare state, which evolved during the 20th century, was a product of industrialisation. By century's end economic inequality, capital flight, bureaucratic inertia, harm to citizens, and the emergence of social markets eroded the credibility of the welfare state. Subsequently, a successor has emerged around quite different themes: capability, employee benefits, evidence-based interventions, democratic institutions, and social inclusion. Together, these comprise an investment state.