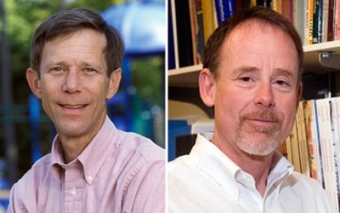 In this talk, I will argue that the best avenue for prevention proceeds through building alliances with school systems and primary medical care providers, and also combining programming with advocates for a variety of other social problems.

David Finkelhor is the Director of the Crimes against Children Research Center, Co-Director of the Family Research Laboratory and Professor of Sociology at the University of New Hampshire. He has been studying the problems of child victimisation, child maltreatment and family violence since 1977.

This talk represents a preliminary attempt to tap existing sociological and management theory and research on misconduct in and by organisations to develop a deeper understanding of the factors that facilitate the perpetration, impeded the detection, and undermine the response to child sexual abuse in institutional contexts.