Child poverty and social exclusion in the UK 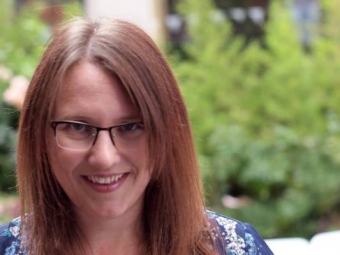 Abstract  Child poverty is high on policy agendas internationally and within the UK, where the 2010 Child Poverty Act commits the government to its eradication by 2020. This paper presents findings from the 2012 UK Poverty and Social Exclusion Study, the largest study of its kind to date. Methods for measuring poverty using income and deprivation are detailed. Perceptions of what children need are documented, and findings on perceptions of necessities in 2012 are compared to those from 1999. A strong consensus on children’s necessities is found between sub-groups of the population, and perceptions are found to be stable over time (1999-2012). Child poverty rates and risk factors are presented, and intra-household distributions, economising behaviours, and links between child poverty and social exclusion are examined. Findings support growing concerns that the Child Poverty Act obligations will not be met, and pose a challenge to current UK policy rhetoric, used to justify cuts in spending on welfare and services for children and families, which positions poor parents as lacking in skills and motivation rather than in material resources.

Bio Gill Main works in the Social Policy Research Unit at the University of York, on the Children’s Worlds project, an international survey of child well-being. She completed her PhD in Social Policy at the University of York in 2013, comprising the development of a child deprivation index based on children’s own conceptions of their needs. This paper draws on work on the UK Poverty and Social Exclusion Study.