Addressing the gap in financial abuse research in Australia 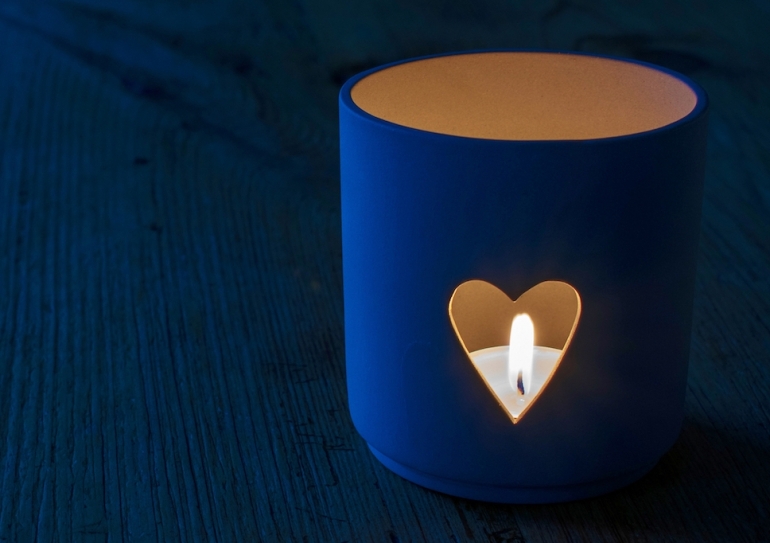 UNSW Sydney’s Gendered Violence Research Network (GVRN) has received $500,000 from Commonwealth Bank to improve the lives of people affected by financial abuse in the context of domestic and family violence. The research will increase the public understanding of financial abuse and generate practical responses to assist those impacted by it.

"There is growing awareness among government, policymakers, domestic violence researchers, advocates and service providers, and unions and employers that financial abuse is an important issue," says Professor Jan Breckenridge, co-convener of UNSW’s GVRN and lead academic on the research project.

"There is emerging evidence examining economic abuse and its links to domestic and family violence internationally, but we need to further build and consolidate research from the Australian context."

Professor Breckenridge is a founding member of the International Research Consortium on Financial Abuse, which includes scholars from Rutgers University and the Women and Child Abuse Studies Unit at London Metropolitan University.

"Commonwealth Bank has demonstrated a strong commitment to contributing to efforts to address domestic and family violence and raising awareness of financial abuse," she says.

"Through the National Plan to reduce Violence Against Women and Their Children, the Australian Government has also increased investment in this vital area of research to address the need for specialist domestic violence knowledge to promote economic security during and following violence."

Researchers from the GVRN have been at the forefront of developing solutions to prevent gendered violence since 2001. The issue of economic abuse – which also includes financial abuse and control in domestic relationships – has been increasingly recognised by practitioners as an aspect of gendered violence during this time.

In the context of an intimate relationship, economic abuse can include financial control, financial exploitation and behaviours that sabotage employment or study. Financial abuse is characterised by a range of controlling behaviours designed to keep people impacted economically dependent, financially compromised and socially isolated, including:

The insights generated from the research will assist government and community organisations to develop effective policies and services to promote long-term economic security for those affected by domestic and family violence.

Professor Breckenridge – and the GVRN more broadly – has been working with Commonwealth Bank since 2015. This work has centred on people affected by domestic and family violence and now focuses on financial abuse in this context.