The Political Economy of Amazon deforestation in Brazil: past and present 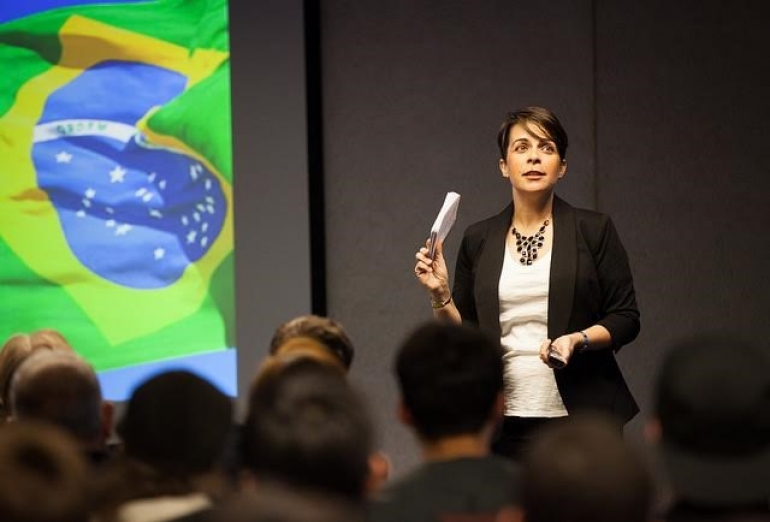 “South America’s natural wonder may be perilously close to the tipping-point beyond which its gradual transformation into something closer to steppe cannot be stopped or reversed, even if people lay down their axes. Brazil’s president, Jair Bolsonaro, is hastening the process—in the name, he claims, of development.”

The Amazon rainforest covers a massive 5.5 million km2 – an area equivalent to about 70% of Australia’s territory. Although spread out in eight different countries, about twothirds of the forest is located inside of Brazil. As such, this country’s policies regarding the Amazon have a disproportionate impact in setting the course of its future. In Brazil, the richness of the Amazon has never been questioned. Nonetheless, the understanding over what kind of Amazon richness should be prioritized has varied significantly in the past century: economic, cultural, ecological, security-related, etc.

This presentation aims to provide a historical overview of the political economy of the Brazilian Amazon, starting from the government’s first major policies for the region (starting in the mid-1950s), then covering the military period and re-democratization (1960s-1990s), to finally comparing the different challenges and approaches undertaken by Presidents Lula da Silva, Dilma Rousseff, and Jair Bolsonaro. The goal is to foster a layered understanding of the political economy of the Amazon in the Brazilian political context which can connect to broader debates regarding development, environmental politics, food production, indigenous issues, federalism and regional politics, global value chains, climate change, etc.

Dr Deborah Barros Leal Fariasis a Lecturer at UNSW. She has a PhD in Political Science from the University of British Columbia, as well as a MA in International Relations and bachelor’s degrees in Economy and in Law from Brazilian universities. Her research is mostly focused on global governance and emerging countries.