Navigating the Stars with the First Astronomers

Discover how Robert S. Fuller, a UNSW PhD Candidate, is helping keep the magic and knowledge of the world’s first astronomers burning bright. Explore details of his stellar study of the cultural astronomy and songline connections of twenty-one Saltwater Aboriginal communities situated on the New South Wales coast and re-discover stargazing through the eyes of Australia’s First Peoples.

“Aboriginal astronomy” is the world’s first astronomy. It existed long before the Babylonians and Greeks studied the stars. For the ancient Aboriginal peoples of the NSW coast, also known as the Saltwater peoples, astronomy was an essential part of their culture. However, with the invasion of Australia in 1788, much of Saltwater culture, including the connections between their astronomy and songlines, were lost. In a stunning study seeking to revive a vital aspect of our nation’s cultural history, UNSW PhD Candidate Robert S. Fuller worked with 21 communities along the NSW coast to reawaken and reconfirm the connectedness of Aboriginal culture to the sky. 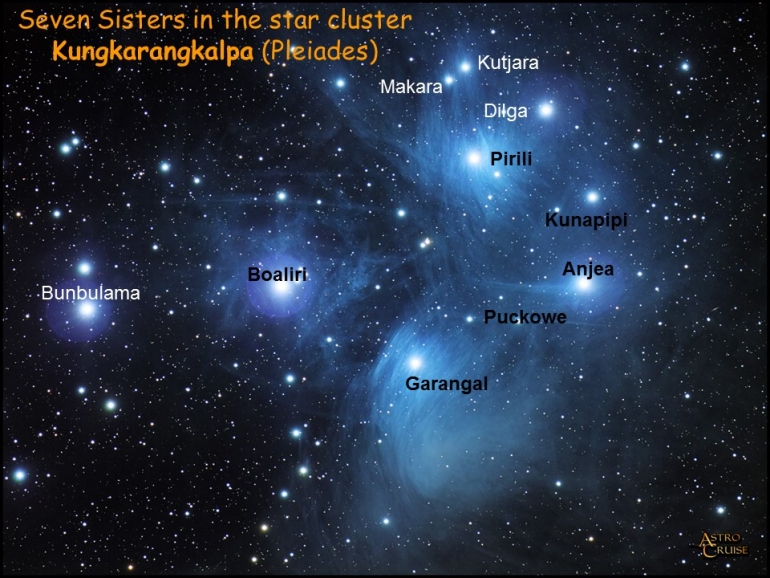 Within the belief system of Indigenous Australians, a songline, also called ‘dreaming track’, is one of the paths across the land and sky which mark the route followed by localised "creator-beings" during the Dreaming. The paths of the songlines are recorded in traditional songs, stories, dance, and painting. 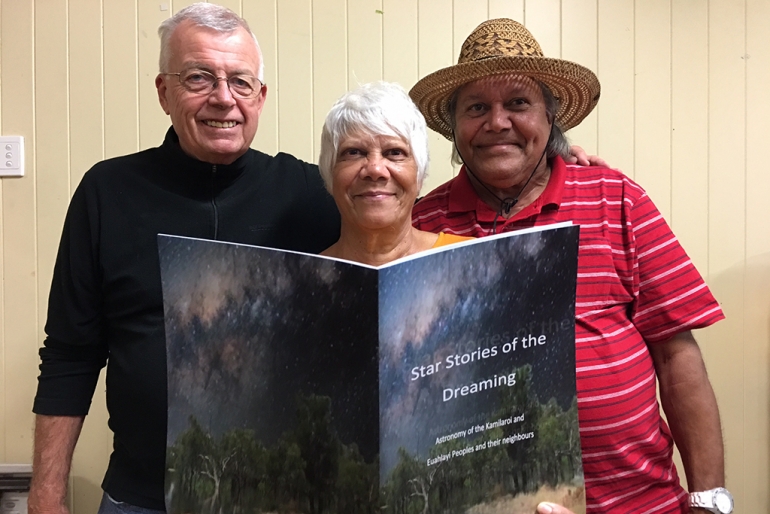 Publication of the results of this project are yet to come and work is underway to secure funding for a documentary focusing on songlines and astronomy.  In the meantime, check out the trailer for Robert S. Fuller’s previous documentary ‘Stars Stories of the Dreaming’ which has been shown on NITV, in theatres and on-line. 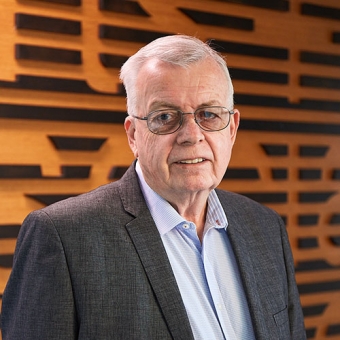