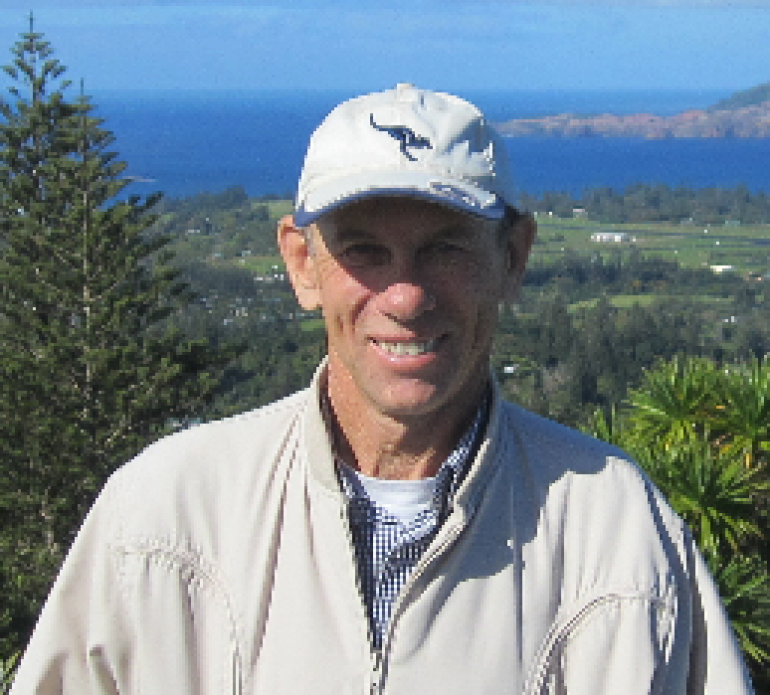 Abstract: This seminar surveys research on World Englishes using purpose-built corpora, including the International Corpus of English (ICE) and the Global Web-based Corpus of English (GloWbE). Amongst the most commonly invoked models of World Englishes are Kachru’s (1992) ‘concentric circles’ model, and Schneider’s (2007) dynamic model of Postcolonial Englishes, which makes powerful predictions about the process by which ‘New Englishes’ pass through a uniform series of stages from the time of their foundation via structural nativisation and identity-formation to fully-fledged English varieties stabilised with their own norms. I will present the findings of a number of grammatical and lexical corpus-based studies – both synchronic and diachronic – on a range of World Englishes, and explore the implications of the findings with respect to the Kachru and Schneider models.

Bio: Honorary Professor Peter Collins taught at UNSW from 1980 to 2014, when he retired. He served as Director of the Linguistics program, and also served a term as Head of the School of Languages and Linguistics. He has published extensively on aspects of English grammar, corpus linguistics, Australian English, and World Englishes. He was one of the authors of the authoritative Cambridge Grammar of the English Language. Academic book publications include Modals and quasi-modals in English (Rodopi 2009) and Grammatical change in English World-Wide (Benjamins 2015). He was also co-author of Australia’s most widely-used introductory linguistics textbook, Fromkin et al., An introduction to language.