A celebration of Brazilian and Balinese rhythm and melody. 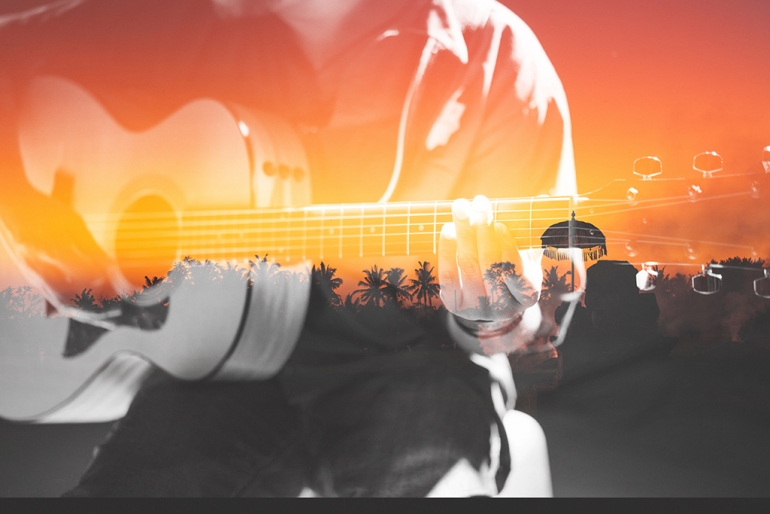 The Sydney Choro Club is grounded in the Brazilian roda de choro or ‘choro circle’. The Club was founded in 2017 by Sara Muller (flute) and Douglas Aguiar (pandeiro) to bring to life in this new setting, choro music, which dates back to at least the late nineteenth century. First created in Rio de Janeiro, choro was normally played in small ensembles comprising virtuoso instrumentalists but the music eventually gave way to the relatively simpler style of samba.

The music in this concert explores several promising areas for the growth of both choro music and the gamelan, namely, the arrangement and performance of choro music for large ensembles, and, the incorporation of non-Balinese rhythms and instruments into the gamelan.