To infinity and beyond!

Virtual reality is keeping young minds fit and healthy while their bodies recuperate in hospital. Stuck in his hospital bed, one boy dreamed of going to the moon. UNSW helped make it happen. 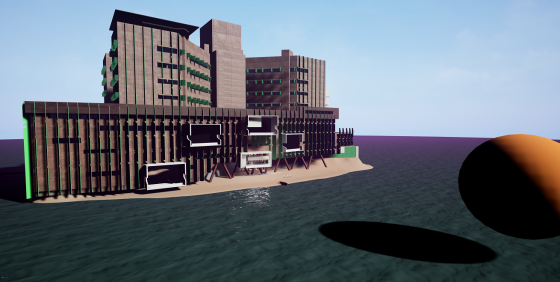 With the mental wellbeing of vulnerable young people at its core, the Future Stories initiative is a collaborative project which aims to improve health and wellbeing outcomes for adolescents, by giving them the chance to virtually engage with their dreams while undergoing clinical treatment.

“Through tailored VR experiences, young people are able to spend some welcome time away from their illness and the emotional, physical, social and psychological stress associated with it.” - Project Lead, Professor Michael Balfour, UNSW Arts and Social Sciences 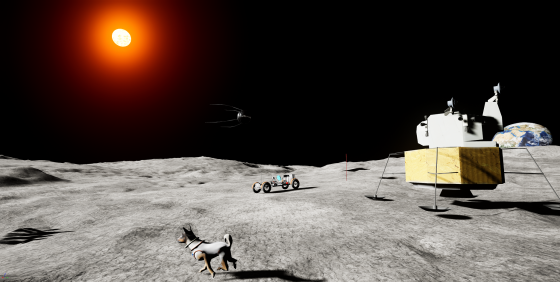 After being confined to his hospital room for weeks, 15-year-old Carter knew exactly where he wanted to go when asked by the Future Stories project team to name his dream destination: The Moon.

Carter, who was spending time in the Queensland Children’s Hospital for treatment of an acute illness associated with spinal muscular atrophy, helped developed a VR experience that sent him to the moon. “It was really fun,” he says. “It was amazing how much I could customise the world I created.”

Children’s Health Queensland Arts in Health Program manager Lynne Seear said the project not only provided young people with a creative outlet, but also helped them overcome the boredom, isolation and anxiety of long-term hospital admissions.

“There’s a direct relationship between feeling healthy and getting better, and participating in the arts. The project expanded his world, both virtually and in reality,” she says.

Future Stories pioneers a structured and responsive approach that enables young people to conceive of, collaborate and co-design VR worlds of their own making, populated with sounds, images, textures and props that are significant to them. A pilot project identified adolescent oncology and palliative care patients as ideal young people because they often experience protective isolation.

“This sub-section of young people frequently misses out on many paediatric hospital activities aimed at engaging hospitalised children. They are also particularly vulnerable to psychosocial issues connected to anxiety about procedures. Our overall aim is to significantly improve their quality of life while undergoing this vital care,” says Professor Balfour. 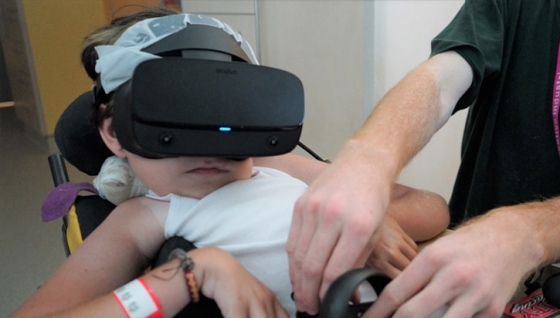 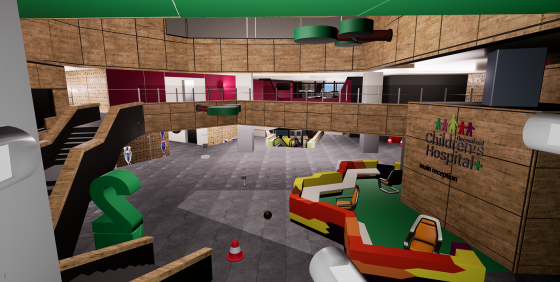 Benefits include reduced boredom and isolation, and increased feelings of agency, engagement and control while in hospital. In addition, the VR resources will leave an enduring legacy that includes a VR mock-up of the hospital, and (with permissions) interactive VR spaces created by young people for use by future patients, family members and staff. Building the resource over time will therefore help engage and benefit future users.

Improved quality of life of young people in hospital