Changing the national debate on illicit drug use

12% of Australians consume an illicit drug each year. While most people do so without significant harm, the burden of illicit drug use to Australian society is significant. With first-hand experience of the impacts from her work as a clinician, Professor Alison Ritter (AO) strives to bring clarity to a topic that is both politically loaded and emotionally charged.

According to internationally-recognised drug policy scholar, Professor Alison Ritter (AO), it’s naïve to think that you can conduct great research, disseminate it widely and policy makers will ‘magically’ take it up. Though this has never stopped her trying or, for that matter, succeeding. For over 15 years, Alison has been instrumental in shaping the national debate on illicit drug policy in Australia. Her influence is reflected in the fact that over 50% of Australians now support actions that include a health response, rather than a criminal justice system response, for the personal possession and use of illicit drugs, according to the National Drug Strategy Household Survey. 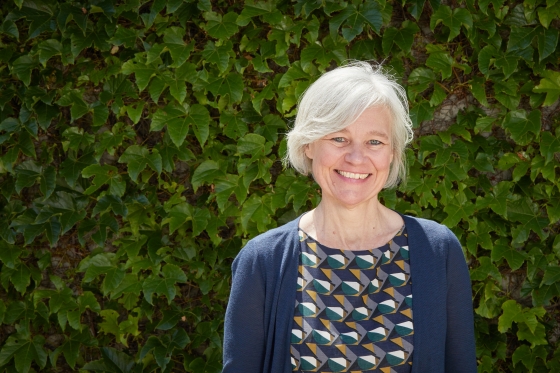 Illicit drug policy in Australia is a complex topic where politics, public opinion and ideology need to be mixed with hard evidence. Professor Ritter’s research aims to improve Australia’s illicit drug policies along with the lives of people who use them across the nation. 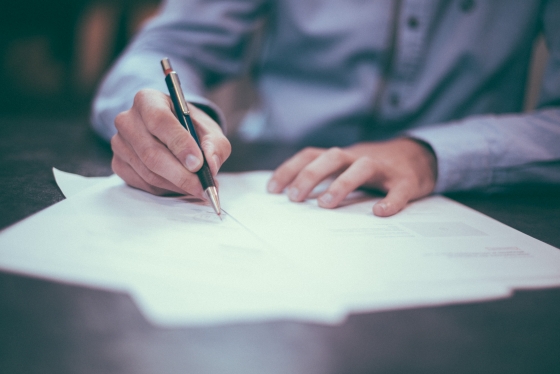 As Director of the Drug Policy Modelling Program (DPMP) at UNSW’s Social Policy Research Centre, Alison’s overall aim is to improve Australian drug policy and, with it, the lives of people who use drugs in the country. “Alison’s extraordinary breadth of knowledge on drug policy, means it’s hard to overestimate her impact,” says long-time collaborator Dr Marianne Jauncey, Medical Director of the Uniting Medically Supervised Injecting Centre.

A key outcome of DPMP’s research into drug trafficking thresholds for serious drug offences, resulted in a change to the Criminal Code in the Australian Capital Territory in 2014 centred on the increasing the quantity of drugs required to trigger trafficking offences. Former ACT Attorney General Simon Corbell stated: “The new amounts are an evidence-informed response to setting appropriate threshold quantities. The proposed new amounts will ensure that serious drug offences target drug traffickers rather than drug users, consistent with a harm minimisation approach to drug policy." 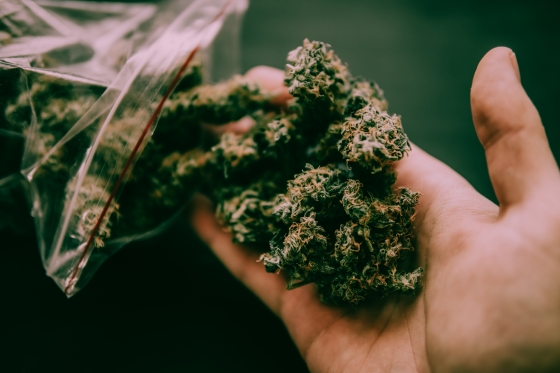 Engagement of multiple stakeholders, including people who use drugs, in drug policy dialogues 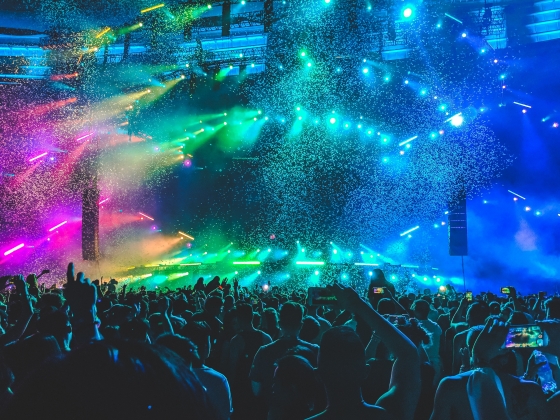 Alison’s extensive research continues to inform policy advances towards pill testing. In addition, her research has had a major impact in drug-treatment funding, contributing to a doubling of Commonwealth investment in 2015. Importantly, Alison also works at an advocacy level and is interested in finding innovative ways to translate DPMP’s research. For example, Uniting asked DPMP to take part in their Fair Treatment campaign.  According to Uniting’s Head of Advocacy Emma Maiden, Alison’s work on decriminalisation models and expertise in alcohol and other drug (AOD) policy reforms have provided a cornerstone of the Church’s strategic planning process.

Active Engagement Where it Matters

Another opportunity came when Alison was asked to be a key fact checker during the production of the 2019 film Half a Million Steps which investigates the postcode lottery associated with access to drug treatment. Further advocacy work includes advising a national network established by St Vincent Hospital Sydney on expanding AOD treatment services; providing evidence based research to parliament and the public about the proposed Welfare Reform Act 2018; and media work in relation to harm reduction initiatives.

Despite all of the incredible progress made by Alison and her research team, many challenges remain. She will continue working to improve the situation. “The area is still not regarded in the same way as other health and social welfare policy issues, but we will continue to make inroads and work towards a more compassionate, evidence-based approach to the issues.” 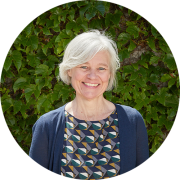