In partnership with Tourism and Events Queensland, Outback Queensland Tourism, Winton Shire Council and Griffith University Film School, the Vision Splendid Film Festival has become one of Queensland’s most important cultural events. Discover how this research-driven, outback film festival is transforming the social, cultural and economic fortunes of a regional community in Central Queensland.

One of Queensland’s Most Important Cultural Events

UNSW film teacher Dr Greg Dolgopolov is the Creative Director of the Vision Splendid Film Festival. Established in the Central Queensland town of Winton in 2014, the festival grew from a close collaboration between Dolgopolov and the local community.

According to Tourism and Events Queensland, the festival generated in excess of half a million dollars in 2018 and 2019. The festival has also made Winton a hub of filmmaking: more than a dozen local and international productions have been filmed in the region since 2014. 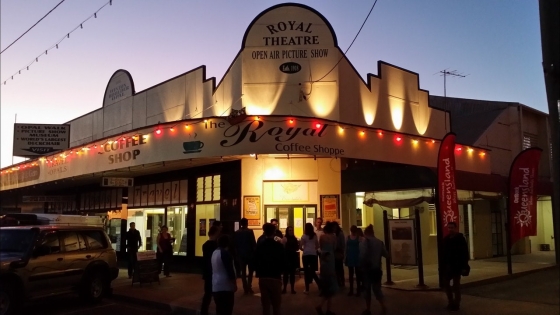 To boost the local economy and culture & to provoke conversations about equity, diversity, history & society in a remote Australian community impacted by drought

Peter Homan, CEO of Southern Queensland Country Tourism, says that Dolgopolov’s standing in the industry and his deep knowledge and passion have been key to the festival’s success. “As an event, the festival has the ability to grow beyond all expectations and its economic impact within the region has been tremendous”. The festival attracts a diverse audience that includes locals, tourists and leaders of the Australian film industry to see a program of Australian-content films and other events.

“We showcase independent films, films by Indigenous directors, films on aging and disabilities, films by young people and films by female directors. There are also masterclasses, public lectures and panel events.”

The festival has not only provided a vital economic and cultural boost to the region, it’s fast becoming a model for how humanities-based research can address the complex needs of outback communities. A once-thriving agricultural town, Winton, population 860, has been severely impacted by declining annual rainfall and drought. The film festival has revived its fortunes. 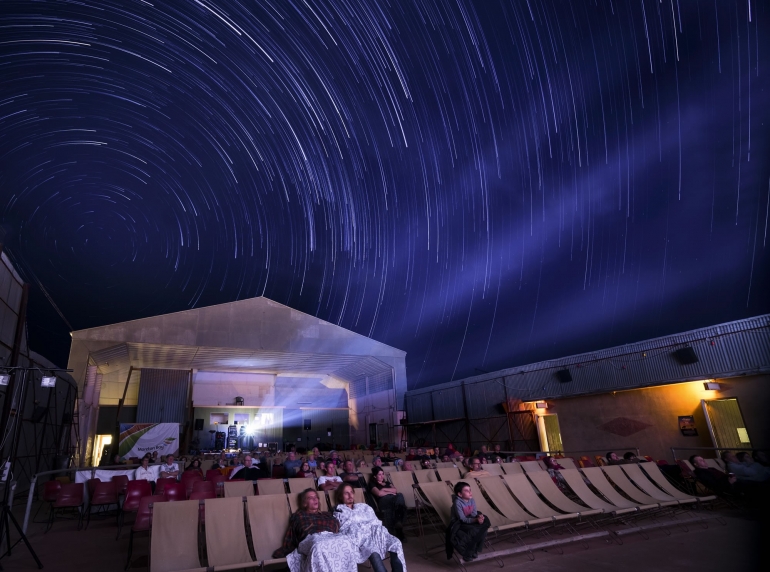 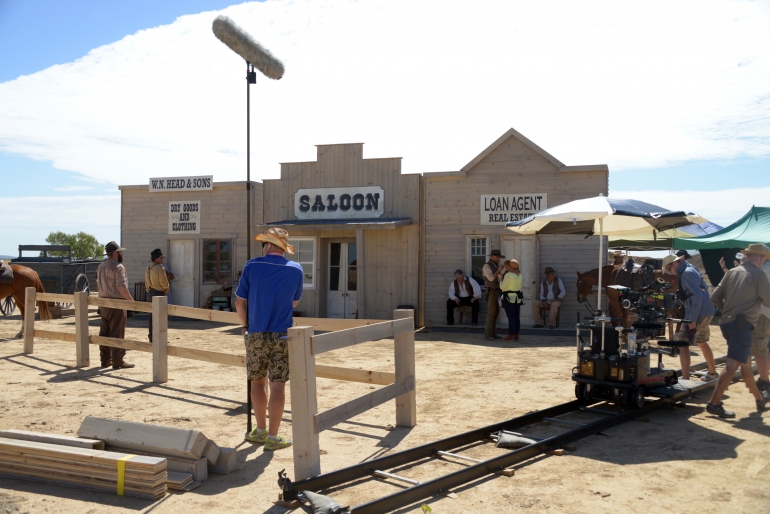 Through a partnership with Griffith University Film School, the festival provides UNSW film students with the opportunity for real life on-location production experiences. These emerging filmmakers are provided with screening opportunities, filmmaking workshops, competitions and networking events. John Elliott, Tourism and Events Manager for Winton Shire Council, says “it’s a unique opportunity for students to meet a specialist audience of actors, directors and writers who are all passionate about the Australian film industry.”

“The program is hugely popular. Dr Dolgopolov has used his contacts in the Australian film scene to deliver a host of interesting stars and industry experts.”

- John Elliott, Tourism and Evans Manager for Winton Shire, on the festival’s growing attendance, cementing the event in the Australian Cultural calendar

By screening Indigenous content as part of the program, Dr Dolgopolov believes the festival also provides a less confronting forum for discourse about the region’s past. “Film creates an opportunity to start more complex conversations about history, culture and society through a widely accessible medium that people understand. I think in the past when people may not have wanted to talk about Indigenous issues, it is now part of the conversation,” he says. 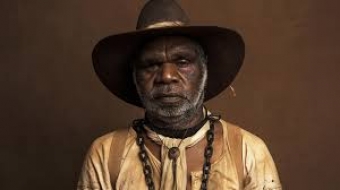 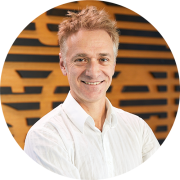 Senior Lecturer, School of the Arts and Media