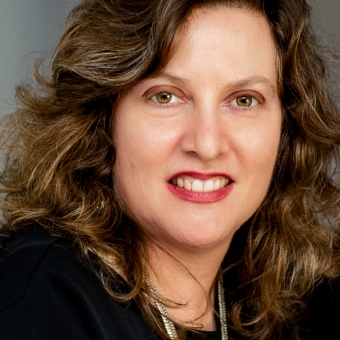 Sandra graduated with the first PhD in forensic linguistics/court interpreting in Australia in 2001. Since then, her research has covered different aspects of legal interpreting, including issues of quality, accuracy, codes of ethics, role expectations, the impact of interpreters on legal proceedings, the perceptions of interpreters held by service providers and non-English speakers and the impact of working conditions on interpreter performance.

As a pioneer in legal interpreting research, Sandra is one of the first in the world to conduct large data-based research of court interpreted proceedings, using a combination of innovative research methods that have been later adopted by other researchers. Her research has not only described current interpreting practices, but also tested their effect on judicial outcomes. Using authentic court transcripts, her research micro-analysed the discoursal interaction between the law, the non-English speaking witnesses, and the interpreters, with particular attention to the impact of the interpreters’ renditions on the effect of strategic questions and on juror evaluations of witness testimony. Sandra is also among the few to have conducted experimental studies in the field. The results of her study shed light on the meaning of accuracy in the courtroom setting and led to the development of a model of court interpreting accuracy, informed by Pragmatic theory, which is now widely used as a basis for interpreting training and as a theoretical model for PhD research.

All of Sandra’s research has practical applications for interpreting training and practice, as well as for policy on court interpreting. Sandra has actively disseminated the results of research not only among academics, but also among practising interpreters, legal practitioners and the judiciary, which has helped to raise awareness of interpreting issues and achieve better judicial outcomes. She has been invited to provide expert advice on interpreting for a Supreme Court appeal on the grounds of incompetent interpreting, and is cited in the NSW Judges’ Bench book (Judicial Commission of NSW) and Protocols for Working with Interpreters (Northern Territory Supreme Court). Sandra is currently working on the following research projects: