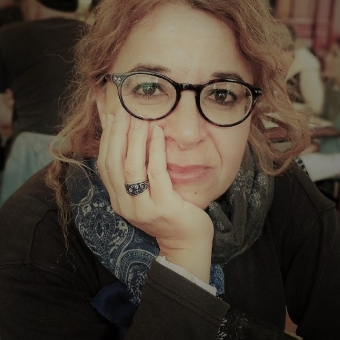 I research and write about European colonial ideologies and the imperial experiences of indigenous peoples. I am currently working on a ARC-funded project which aims to challenge long-held ideas about empire and the role of subject peoples. It endeavours to question the view that resistance was the obvious way in which colonised peoples responded to European domination. It is designed to explore the proposition that colonised peoples engaged with empire, its structures and values in more complex and various ways than has been assumed. Individuals and communities worked inside the structures of imperial rule and identified opportunities whereby they could improve their lives and work towards their emancipation and that of their communities. This project focuses on the entire period of French rule in Algeria (1830 to 1962).

Over the last few years, I have also been engaged in a research project that focuses on European and non-European legal interactions from the 15th to the 19th century.  I have, in particular, included Indigenous voices in the debate over European appropriation of overseas territories and argued that imperial legal negotiations and claims were also a product of these cross-cultural interactions. I am now studying the ways in which diplomatic negotiations between European and non-European polities were a matrix for a hybrid law of nations.