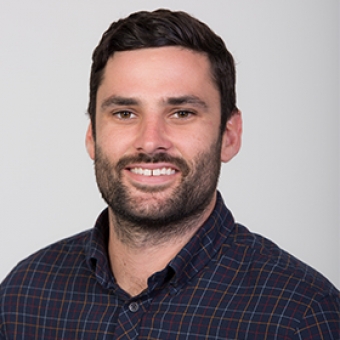 Richard joined the National Drug and Alcohol Research Centre (NDARC) in 2016. He is currently undertaking a PhD at the Drug Policy Modelling Program. Richard's PhD project will examine the untreated remission of alcohol problems. This will involve understanding the way in which those with alcohol problems engage in ‘spontaneous remission’ or ‘natural recovery’ outside of the treatment setting. A mixed methods approach will be adopted, as this will enable a broad understanding of a relatively under-studied phenomenon.

Prior to joining NDARC, Richard received First Class in the Bacholer of Psychological Science (Honours) form the Australian College of Applied Psychology in 2015. Richard's thesis critically examined the way in which Gambling Disorder is conceived of through the Brain Disease Model of Addiction.