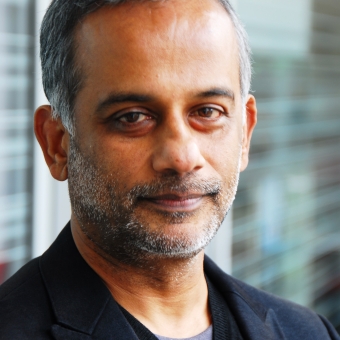 Ramaswami Harindranath (Hari) received his PhD in Mass Communications at the University of Leicester, UK. He has taught in several universities in the UK, India, Malaysia, and Australia, has held visiting fellowships at Helsinki, Oxford, London (SOAS), and Brown universities, and has given invited lectures in China, Sweden, Finland, Norway, Iceland, Belgium, Australia, Singapore, the UK, and the United States.

He is one of the editors of the journal Postcolonial Studies, and is on the Advisory Board of the journal Nordicom Review and the Anthem book series, Citizenship and National Identities.

Hari has a long track record of successfully supervising local and international PhD candidates as well as Masters by Research and Honours students completing theses on a wide range of topics in media and cultural studies.