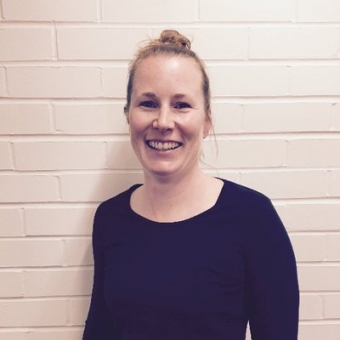 Megan Bedford is a Senior Research Officer in the Social Policy Research Centre (SPRC). She is primarily a qualitative and mixed method researcher. She has extensive experience working on Australian Research Council funded projects on poverty, deprivation and social exclusion in Australia, including the recent budget standards. Currently she is part of the team evaluating the child care package in Australia.