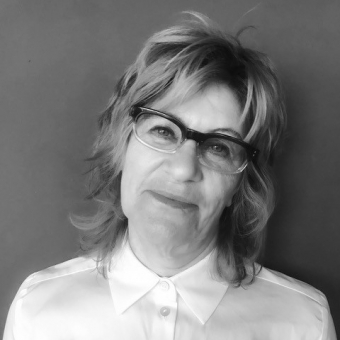 Marsha Rosengarten is Honorary Visiting Professor at the Centre for Social Research in Health and Co-Director of the Centre for Invention and Social Process at Goldsmiths, University of London.

Marsha's academic career began in Australia as a mature age student after working in the non-government welfare sector on employment, housing and planning issues while thinking that she wanted to make films. After Marsha did a little film-making, she opted for more study. The more study Marsha took—BA, Graduate Diploma in Communications with major in film and video production, MA (by Research Thesis), PhD on Blood and the Fragility of Identity—the more engaged she became with the realm of ideas and the possibilities afforded by new modes of thought.