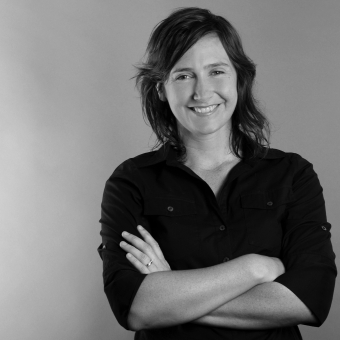 Professor Ford's research centres on ideas and practices of order in the post-1763 British Empire and the early national United States.

Ford’s prize-winning first book, Settler Sovereignty (Harvard UP, 2010), explains how and why North American and Australasian settler polities defined their sovereignty against indigenous customary law after 1800. Her second book, Rage for Order (Harvard UP, 2016), co-authored with Professor Lauren Benton, explores the constitutive intersections among imperial legal reform, international law and global order in the early nineteenth century. Her third book, The King's Peace, shows how conflicts about peacekeeping in the British Empire from 1763-1840 produced new and contested understandings of the imperial constitution (in press, Harvard UP, 2021).

With colleagues, Ford is currently undertaking a pan-imperial study of commissions of legal inquiry which visited nearly every British colony between 1817 and 1840. This project will also test the value of corpus linguistics analysis in understanding shifts in bureaucratic legal language in empire. She has also commenced a four-year Future Fellowship exploring the shifting legal parameters and increasing use of martial law in British Colonies in the eighteenth and nineteenth centuries and is co-editing the Cambridge Legal History of Australia, a volume which aims to place encounters between indigenous and settler law at the centre of Australian legal history.