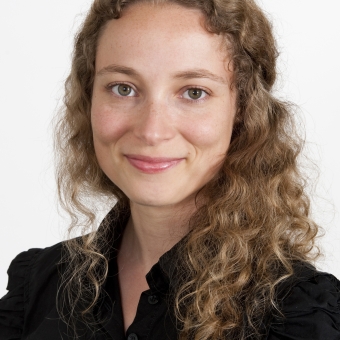 I was trained in France, the United Kingdom, Iran and the United States (Fulbright Visiting Fellow at Harvard University) before coming to Australia in 2013. I frequently travel to Iran for research fieldworks.

Between 2015 and 2019, I was an Australia Research Council DECRA Fellow at UNSW and worked on: "A Global Comparative Study of Contemporary Iranian Literature". This project reveals how literature circulates in a globalized world and evidences the diversity generated out of globalization processes. As a case study of a rich culture constrained by recent political changes and decentralized in diasporic communities, the Iranian example is particularly significant in considering non-Western types of globalization. Detailing how national and global literary practices are connected, this project is the first comparative study examining Iranian literatures and their circulation on a global scale, in Iran and in the Iranian diaspora in Australia, the United States and Western Europe.

I am interested in translation studies and in the practice of translation. My translations of Iranian short stories into French have been published in literary journals, and I have translated Persian texts into English with Ali Alizadeh.

I am editor for the Persian/Iranian Writing and Culture volume of The Literary Encyclopedia, ed. Dr Robert Clark: http://www.litencyc.com, and editor for the Modern Persian literature section of Abstracta Iranica (Peeters publishers). I am also Book Review Editor for Cultural Studies for the journal Iranian Studies.

My Academia profile is here.