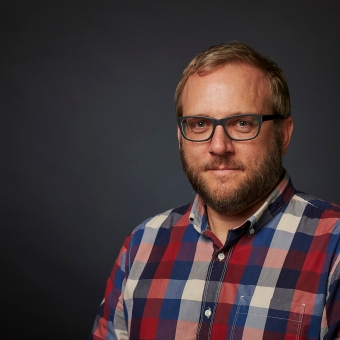 I was a Lecturer, and then Senior Lecturer, in the Department of English, University of Sydney, between 2002 and 2007, where I also served briefly as Associate Dean (Research). In 2007, I was appointed Professor in Modern Film and Literature at UNSW (three years research-only in the first instance), and then appointed Director of the Centre for Modernism Studies in Australia in 2011. From 2011-13, I convened the academic programs in English, Creative Writing, and Film Studies within the School of the Arts and Media.

I have published a good amount in this period, including my monographs Literature and Race in Los Angeles (Cambridge, 2001) and Multimedia Modernism (Cambridge, 2009). I have had a couple of sole-investigator ARC-Discovery grants, and am presently completing one on the work of William Faulkner.