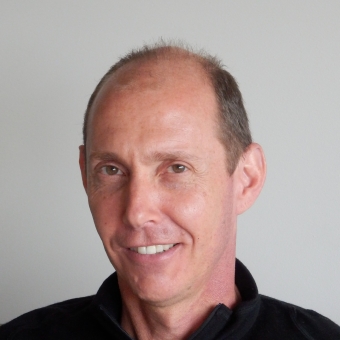 Professor Moss’s main research interests are in political philosophy and applied philosophy. Current research interests include projects on: climate justice, the ethics of renewable energy as well as the ethical issues associated with climate transitions. He is Co Director of the Practical Justice Initiative and leads the Climate Justice Research program at UNSW as part of the Practical Justice Initiative (PJI). Moss has published several books including: Reassessing Egalitarianism, Climate Change and Social Justice, and Climate Change and Justice (Cambridge University Press). He is the recipient of the Eureka Prize for Ethics, the Australasia Association of Philosophy Media Prize and several Australian Research Council Grants including most recently, Ethics, Responsibility and the Carbon Budget, with researchers from Adelaide, ANU and Oxford. He chaired the UNESCO working group on Climate Ethics and Energy Security, and has been a visitor at Oxford, Milan and McGill universities. Recent publications include: ‘The Morality of Divestment’, Law and Policy, July 2017; ‘Mining and Morality’, Australian Journal of Political Science, Vol 51 No 3, 2016; ‘Going It Alone: Cities and States for Climate Action’, Ethics, Policy and Environment’, 12/2/18.