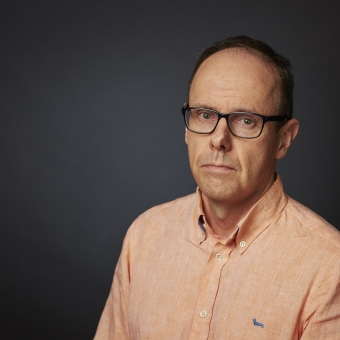 I have been at UNSW since 2006, first as a Vice-Chancellor's postdoctoral fellow, then as an ARC Australian Research Fellow (2007-2011), before taking up a combined research-teaching position in Philosophy in the School of Humanities and Languages.

I completed my undergraduate studies at the University of Queensland, undertook an MA in Comparative Literature and Critical Theory at Monash University, and was then awarded my Ph.D. in Philosophy from the University of Tasmania in 2002.  During my doctoral studies I spent nine months in Innsbruck as an OeAD scholar and six months in Potsdam as a DAAD scholar.  I have since then been a visiting research fellow at the Institute for Advanced Studies in the Humanities at the University of Edinburgh and a resident associate at the National Humanities Center in North Carolina.