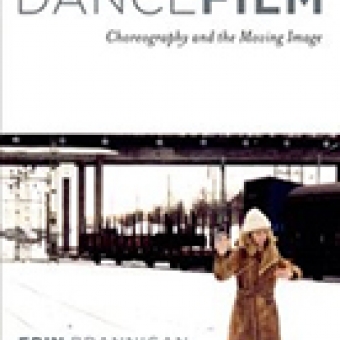 Dr. Erin Brannigan is a Senior Lecturer in Dance in the School of English, Media and Performing Arts and works in the fields of dance and film as an academic and curator. Her current research explores the condition of dance within the broader field of the contemporary arts through its relationship with other art forms in intermedial practices. Generated by specific works of art, studies cover dance and the contemporary arts; 'gesture' as a cross-disciplinary framing concept; interdisciplinary compositional strategies of the historic and contemporary avant-garde; minimalism as a creative site of disciplinary assertion; and experiment as the substance of experience.