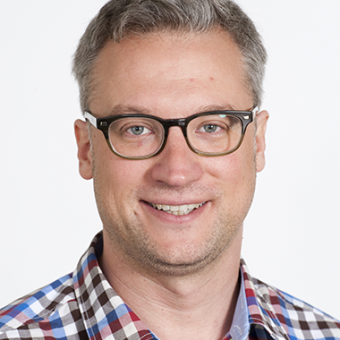 I did a BA at ANU, received honours in English at the University of Melbourne, before completing a PhD. in Comparative Literature at Monash University. From 2009-2011, I was an ARC Postdoctoral Fellow. I am currently associate professor in English at UNSW.

My research operates at the intersection of literary theory, philosophy, science and theology. My first book, Literature Suspends Death: Sacrifice and Storytelling in Kierkegaard, Kafka and Blanchot (Bloomsbury, 2011), theorises the idea of literature in Kierkegaard, Kafka and Blanchot based on the treatment by these writers of the sacrifice of Isaac in Genesis 22. My second book, Animal Fables after Darwin: Literature, Speciesism, and Metaphor (Cambridge University Press, 2018), emerges from an ARC-funded Discovery project and demonstrates how the rise of the biological sciences in the second half of the nineteenth century provides literary writers such as Stevenson, H. G. Wells, T. F. Powys, David Garnett, Franz Kafka and J. M. Coetzee with new material for the fable, new ways to exploit the grotesque comparison of human and ape. After Darwin, it claims, certain writers turn to the beast fable to express a new kind of biological existentialism that problematises traditional philosophical and theological conceptions of the human by thinking the human predominantly in relation to its biological milieu.