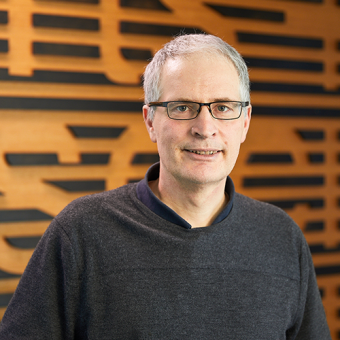 Andrea’s current research interests lie in the field of post-1945 international history with a strong focus on Cold War diplomacy. He is currently working on three book projects: the first focuses on India's foreign policy in the 1950s and early 1960s. The second is a collaborative project that examines the role and impact/influence of Western military power and strategic foreign policy in the ordering and re-ordering of Asia between 1919  and 1989. The third one is a collaborative project that studies China's foreign policy behaviour from 1949 to the present

The Challenge of Non-alignment: The Western Powers and the Emergence of the Non-Alignment Movement during the Early Cold War (1955-65)

This project explores Western attitudes towards the emergence of the non-aligned movement (NAM) during the early Cold War and the latter’s impact on Western political and strategic interests in Asia. More specifically, it seeks to address a number of key questions, including: 1) what political and strategic challenges did non-alignment throw up for the Western powers in Asia? How did the Western powers and their political establishments perceive and deal with these challenges? To what extent did the Western powers try to coordinate their policies and arrive at a common strategy? Did they (and if so, to what extent) try to exploit growing differences between the most moderate members of NAM such as India and the most radical ones such as Indonesia?

This collaborative project sponsored by the National University of Singapore and involving a small international team of 7 international and military historians examines the role and impact/influence of Western military power and strategic foreign policy in the ordering and re-ordering of Asia from the Conference of Versailles in 1919 to the end of the Cold War in 1989. Its novel contribution lies in the attempt to conceptualise the interplay between Western politico-military presence and activity in Asia, Western aspirations for the shaping of Asia and the emergence of an Asian states system often unresponsive to Western interests and aims.

POLS 5129 The Foreign Policies of the Great Powers