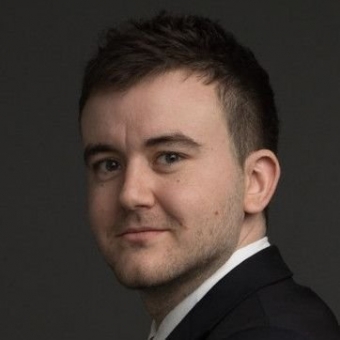 Alexander M. Hynd is a PhD candidate and casual academic in International Relations in the School of Social Sciences, Faculty of Arts and Social Sciences, UNSW. His thesis project, entitled 'Middle Power Identity Formation: Hierarchy, Status and Authority in the Asia-Pacific', is under the supervision of Dr William Clapton and Dr Monika Barthwal-Datta.

His broader research interests include English School and constructivist International Relations theory, international hierarchy, status, authority, maritime security, and middle powers in the Asia Pacific region - with a background in the politics of the Korean Peninsula.

Alexander has published on nuclear sharing and the security of the Korean Peninsula, and is currently book review editor at the Journal of Territorial and Maritime Studies. Alexander received his MA in International Studies from Korea University in 2018, and his BA in Politics from the School of Oriental and African Studies, University of London, in 2012. Alexander worked as a security analyst in Seoul, South Korea, from 2017-2020.