Times Higher Education (THE) journalists have named the academics and administrators who have shaped the debate in higher education in 2019.
Belinda Henwood | UNSW Newsroom 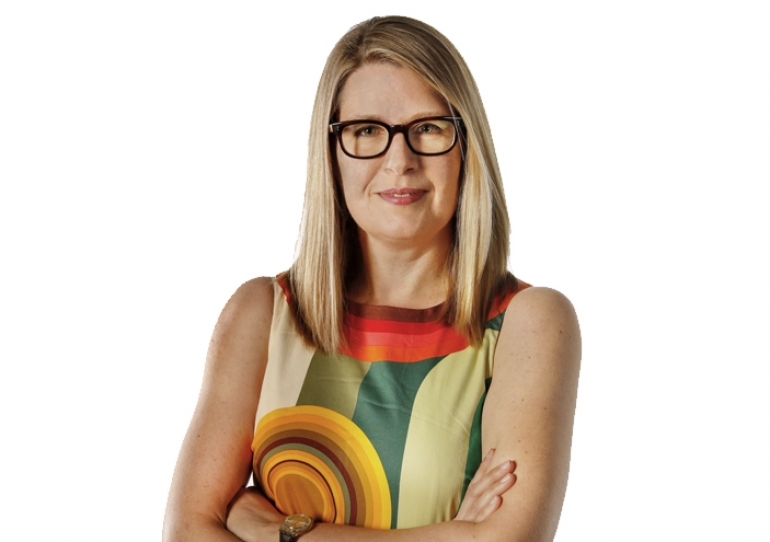 Cath Ellis, Associate Dean (Education) in the Faculty of Arts & Social Sciences, has been recognised for her research in and active involvement in bringing attention to the issue of contract cheating in universities. Contract cheating occurs when a student employs or uses another person to produce a piece of work for them, and which they then submit as their own work.

The THE journalists describe contract cheating as “an epidemic afflicting the world’s universities” which governments are now taking action to address.

“The efforts of researchers who have shone a light on the scale of the problem have been vital in prompting such action; and few academics have been more active on the issue than Tracey Bretag and Cath Ellis.”

The two academics worked with other scholars on a project that involved a national survey of more than 14,000 students and over 1100 academic staff. They also analysed data from Associate Professor Ellis’s previous work on contract cheating companies, as well as some breach data from another Australian university.

“Tracey and I have been able to raise awareness, and our research has been able to provide evidence of how much contract cheating is going on. Governments around the world are taking notice and doing something about it,” she says.

“I was in Ireland when the Quality and Qualifications Ireland launched their response to the legislation and I'm now working with them to help set that up,” says Associate Professor Ellis. “There have been a couple of attempts to pass legislation in the UK and there's now legislation before parliament in Australia to try to outlaw the provision of these services.”

She has just returned from Oman, the UK and Ireland, while Associate Professor Bretag has been on a big Australia-wide roadshow running a series of workshops. Associate Professor Ellis has also done a lot of work with other Australian universities, looking at the evidence, raising awareness and helping educational institutions change their practices to address the problem.

Associate Professor Ellis says this is just the beginning.

“We've had to work really hard to get our voices heard to get this on the agenda,” she says. “But the awareness-raising work and the legislative response is really just the beginning,”

At the recent Tertiary Education Quality and Standards Agency (TEQSA) Conference in November, contract cheating was named the top of its four main priorities.

“So, because of the hard work Tracey and I, as well as a lot of others working in this area, have put into raising awareness, thinking about the problems, putting the evidence out there, this is now the top of the priority list for the regulator in Australia as well as for other countries around the world.”