This project was conducted through a partnership between CSRH and the Australian Injecting and Illicit Drug Users League (AIVL). The project evaluated the opportunities for, attitudes towards and barriers to consumer participation in the planning and delivery of Australian drug treatment services. The inclusion of health service consumers in the planning and delivery of health services has become the norm in many areas of health service delivery in Australia, such as mental health. However, it is unknown to what extent this has occurred within drug treatment services. The project used a cross-sectional design and structured interviews to collect data from a randomly selected sample of 64 service providers and a convenience sample of 179 consumers in Western Australia, Victoria and New South Wales. Consultations with relevant consumer organisations and other key stakeholders were also conducted. Data collection was completed in mid-2006. Findings were presented at the conference of the Australian Professional Society on Alcohol and Other Drugs in Cairns in November 2006. A report on the project was released by AIVL in early 2007, with two academic papers following. The second stage of the project is under development and expected to begin in mid-2007. 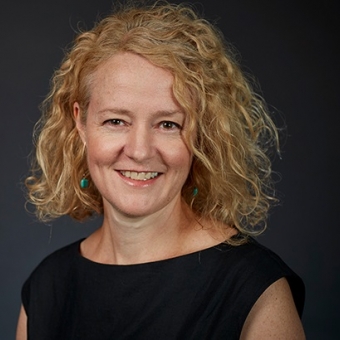 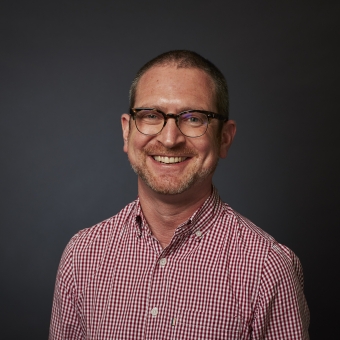 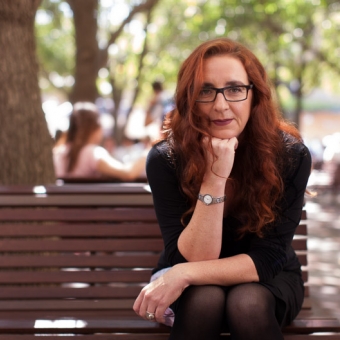