'It's Your Love Life' (IYLL) is a periodic survey initiated in 2015 with a focus on sexual health, condom use and testing for sexually transmissible infections (STIs) among young people.

The study has four main objectives:

It’s Your Love Life: a new periodic survey on sexual health among young people in NSW 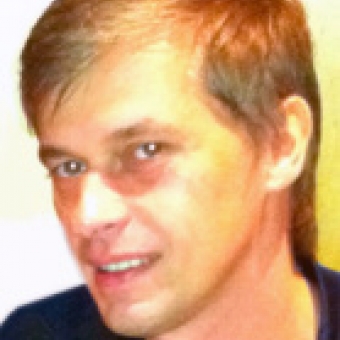