Heptagon Study: exploring even aspects of knowledge and attitudes towards hepatitis C among gay men

In Australia, hepatitis C (HCV) is most commonly transmitted through injecting drug use. Less clear are the primary causes of transmission specific to gay and bisexual men. Shifting notions of safe sex, HIV transmission risk and the sexual cultures of some gay men further complicate these issues. Because of the relationship between drug use and high-risk sexual practices, it can be hard to determine the factors responsible for transmission of HCV. Nonetheless there is emerging evidence of increases in the sexual transmission of HCV among gay men, particularly among men who are HIV-positive. The current exploratory study focused on HCV knowledge, HCV testing, sexual practices, perceptions of HCV risk, and attitudes towards people with HCV among Australian gay and bisexual men. The sample consisted of 590 men who completed an online survey. Findings suggest that attitudinal factors related to HCV are associated with HCV testing behaviour. The more negatively respondents felt about people with HCV and people who inject drugs, the less likely they were to have ever had an HCV test. Behavioural risk factors related to sexual practices—that is condom use and sexual risk activities—were not associated with HCV testing. Testing for HCV was associated with HIV-positive status, more knowledge about HCV and a greater likelihood of ever having injected drugs. Additionally, the research also suggests that there are differences in risk practices and in attitudes among those participants who are HIV-negative, HIV-positive and untested. To date these findings are being explored in more detail and written up in two papers. 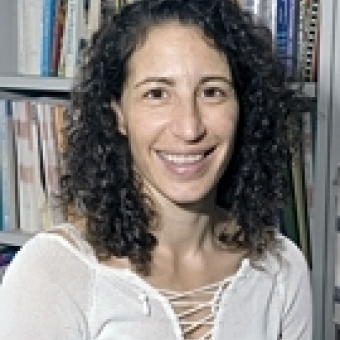